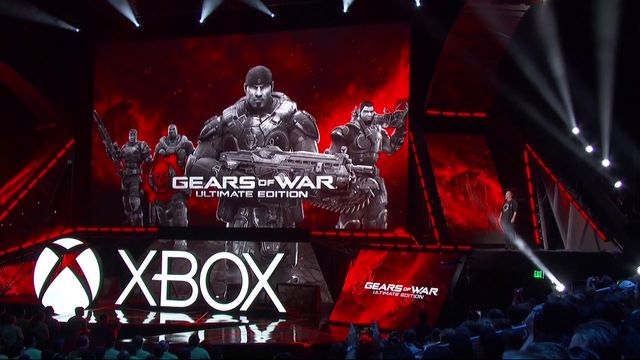 With the upcoming release of Gears of War: Ultimate Edition, players across North America will now have the chance to compete in a professional eSports league.

ESL has partnered up with The Coalition to bring two seasons of Gears of War eSports to North American players. It’s been a while since the series was on the competitive gaming scene, but now it’s back.

Everything starts in September 2015 so players better get practicing. First there will be the pre-season which starts with eight preseason cups. Each of these come with a $500 weekly prize pool. You can use this time to hone your skills before the bigger stuff happens.

More qualifier events begin on October 4th until October 11th. During this period, there will be two qualifier cups. 16 teams will move forward with a $500 prize pool too. After that comes the Pro League qualifier where the top 16 teams do battle for a $1,000 prize pool. This event will be broadcast on Twitch on October 18th.

After all this, the official Gears of War Pro League season starts starts. The top eight teams will battle over the course of seven weeks from October until December 2015. Once that is done, the top four teams will go head-to-head in January 2016 and battle for the first Gears of War Pro League championship title. The prize is a share of a $50,000.

If you feel you are good enough, consider buying Gears of War: Ultimate Edition on Xbox One and start practicing. There will be tons of teams competing, so good luck to everyone who decides to enter it.