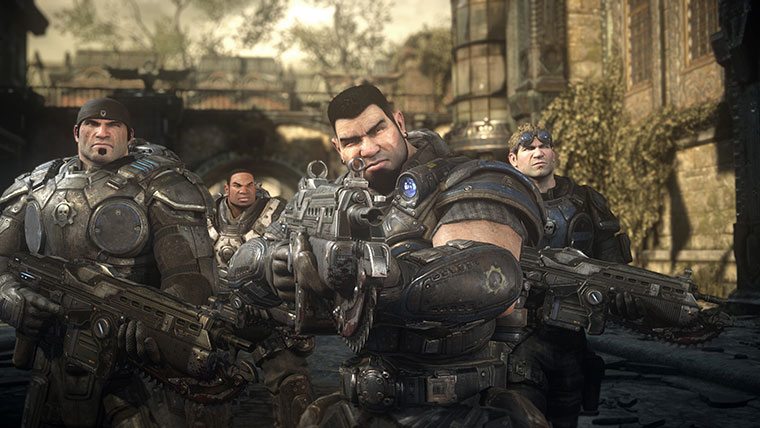 If you bought Gears of War: Ultimate Edition earlier this year, you should have access to play the rest of the games via Xbox One backwards compatibility. It appears you can do so this December.

The games available to you include the second game, the third game as well as Judgment. You also get access to the original game with its 360 graphics instead of the prettier Xbox One remastered visuals that the Ultimate Edition has.

This means you can start playing the whole Gears of War series via Xbox One backwards compatibility from December 1st if you own the Ultimate Edition. They mentioned the tokens will be offered in waves, so you may not receive tokens exactly on December 1st.

If you already own some of the games, you can start just playing them on the Xbox One once the new update allows you to play Xbox 360 games come. The update will be coming out on November 12th. The list of the first 100 games that will be playable should be coming later today on November 9th.