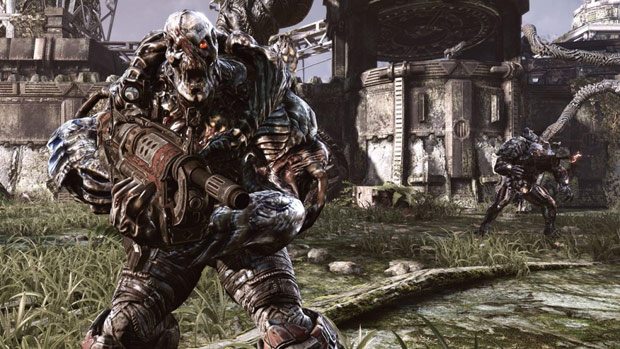 Gears of War 3 and Killzone 3 are both due out in 2011 for the Xbox 360 and PlayStation 3 respectively.  With more and more information leaking out of the Epic camp, Gears of War just might give Killzone 3 a run for its money in the graphics department.  The two most recent batches of screenshots have been posted to compare the two shooters.  Can Gears of War 3 compete with Killzone 3 in graphics competition?  Both games feature some painstakingly small details in their character models, we want to know what you think.  Tell us which game looks better, and which one you are anticipating the most in 2011, if either or both?

These Screenshots are long gone, but you can check out our review for Killzone 3 Instead.