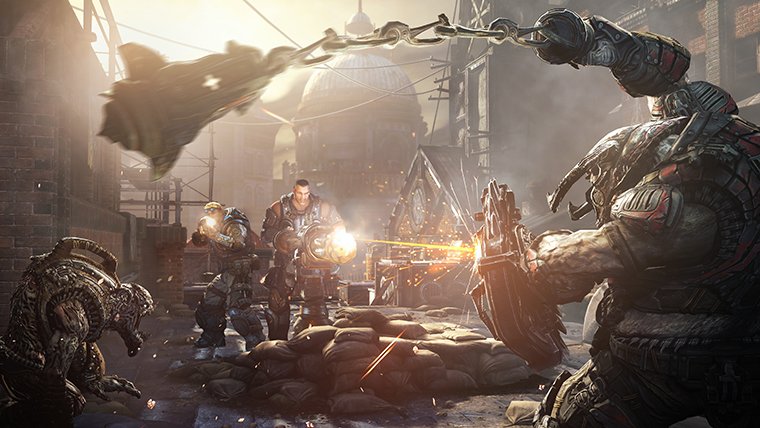 Gears of War 4 is still very much a mysterious project that will eventually find its way to the Xbox One. Headed by Rod Fergusson (Gears of War 3) and the team at Black Tusk, there are high expectations for the sequel.

Fergusson and team have a number of bars to reach with the next Gears of War game. It’s a next-gen game, it needs to use the additional horsepower of the Xbox One to impress and urge consumers to purchase the new console. It also has to impress longtime fans as well.

When speaking out fans of the series, Fergusson likened releasing a sequel of this magnitude to ‘managing betrayal’, in an interview OXM.

“They want something new but they don’t want something so new that it doesn’t feel like what they want. But if you put out something that’s very familiar and is the same as the game they just had, then it’s like ‘I’ve already had this. This isn’t new enough’,”says Fergusson.

“You actually have to betray them enough to give them something new and surprising but not so much that they disconnect, and I think that is a big thing that we have to focus on,” Fergusson told the magazine. “It’s how we can innovate and bring something new to the franchise while at the same time really proving that we understand Gears – that this is the franchise that you know and love.”

Gears of War 4 is yet to see a release date pinned to it, and it’s unclear if we’ll see anything more than a teaser at E3, if that. Earlier this month, Fergusson teased fans with blurry concept art for the game, claiming that Black Tusk was still in the prototype stage for Gears of War 4.