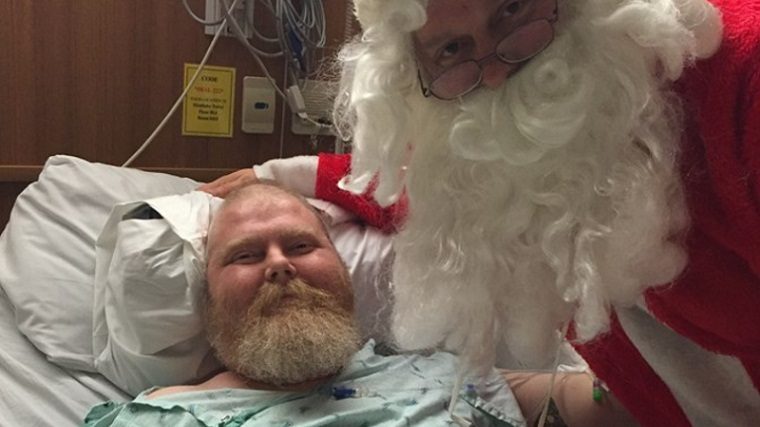 Michael Forgey has been the producer for many games including the popular Gears of War series. Sadly, the man passed away due to an aggressive form of cancer he had been batting over the past year.

YouCaring.com posted the following announcement: “Mike passed away yesterday, March 3 at 3:15 am. His last few days were peaceful with his family by his side. Mike was so touched by everyone’s support during his fight. His family wants to thank everyone for their kind words and support during this difficult time.”

He was diagnosed with something called glioblastoma which is a rare type of cancer back in May 2015. Sadly, his tumor was inoperable despite all of the treatment he had to go through.

His work in video gaming is not to be ignored. He served as a producer for the first two Gears of War games and most recently worked on the award winning Middle Earth: Shadow of Mordor.

Before becoming a producer, he had been working in Quality Assurance. He tested several games such as Conker: Live and Reloaded, Fable, Perfect Dark Zero and more.

A user on NeoGAF posted the last picture of him taken during Christmas 2015. It’s sad to see him go, but at least his last days were peaceful.