Gears of War Ultimate Bundle will not include Beta Access 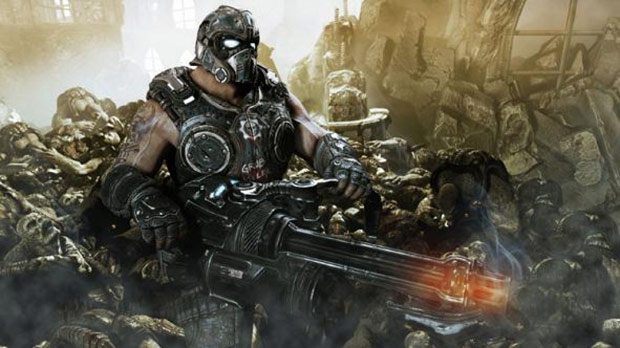 Gears of War 3 is due out in late 2011. For those that want to catch up on anything that they might have missed in the franchise Epic Games will be releasing Gears of War Ultimate to help you along.  Games retailing giant, GameStop, recently leaked a listing for the ‘Ultimate’ Bundle.

This bundle includes Gears of War 1 and Gears of War 2, as well as codes provided to download any and all DLC that is available for the titles as well.

Gamestop has since removed the listing, but while it was there it outlined a very impressive price point at $29.99 for the bundle and a release date that stated Feburary 15th. IGN discovered the bundle, and when contacting Microsoft for confirmation this statement was issued.  “We can confirm a forthcoming bundle SKU involving the Gears franchise, though this may not be the final SKU name.  There are no specifics available at this time, except to say it will not involve Gears of War 3 or the beta.”

Get your Lancers fueled up and ready, Gears of War 3 arrives later this year.