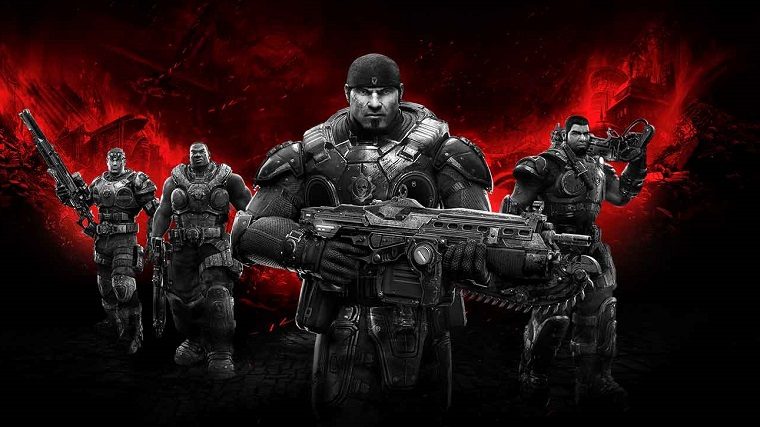 The Xbox One’s Gears of War: Ultimate Edition is set to be getting its second title update later today, and it is certainly a big one. The patch is set to go live at 9AM PST, and it will take up around 5GB of space.

While a lot of things are being tweaked, the biggest improvement is for the Boomshot’s hit registration, which has been a problem that fans brought to the attention to the developers repeatedly. Click right here for more details regarding the update, and scroll down for the patch notes:

Gears Of War: Ultimate Edition is available now for Xbox One, though the PC version is set to launch next month.