Gears Of War On Xbox One Will ‘Re-ignite Series’ 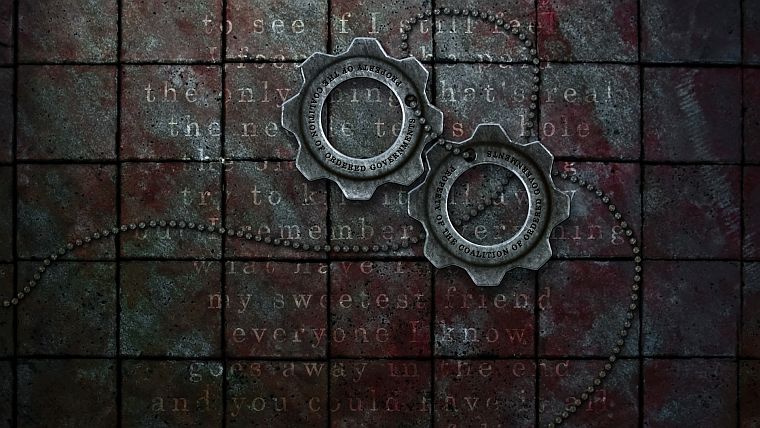 The next installment in the Gears of War franchise will not be appearing for some time as Microsoft want to give new developers Black Tusk Studios plenty of space to create a title which will ”reignite [the] franchise and grow it” on Xbox One, according to comments made by Microsoft boss Phil Spencer on Twitter.

Black Tusk needs to reignite the Gears of War franchise

Asked for a ballpark release date by a Twitter user, Phil Spencer highlighted that Microsoft and Black Tusk were still at a point of planning –

”[We are] still working through plan. I can say first original GoW from BT has to reignite franchise and grow it, won’t be a quick turn. I believe we’ve built the right team to achieve that goal, I just want to give them the time.”

This news comes after the heavily reported buyout of the GOW franchise by Microsoft which has handed the series over to a new developer; one which many fans of the declining shooter hope will bring about the edge that first brought about its popularity. This news was followed up with a number of big names at previous developer Epic Games stating that they believe this to be a step forward for the franchise.

The game is evidently still a long way off from the point where initial opinions can be formed, but from what insiders seem to believe, there is a lot of promise around the title and an absence of strict deadlines can only help, as many launch day developers for next gen will testify too.

Are you excited for the next GOW title? Maybe you believe Microsoft are trying to push a brand that can’t be redeemed? Leave a comment below with your thoughts!