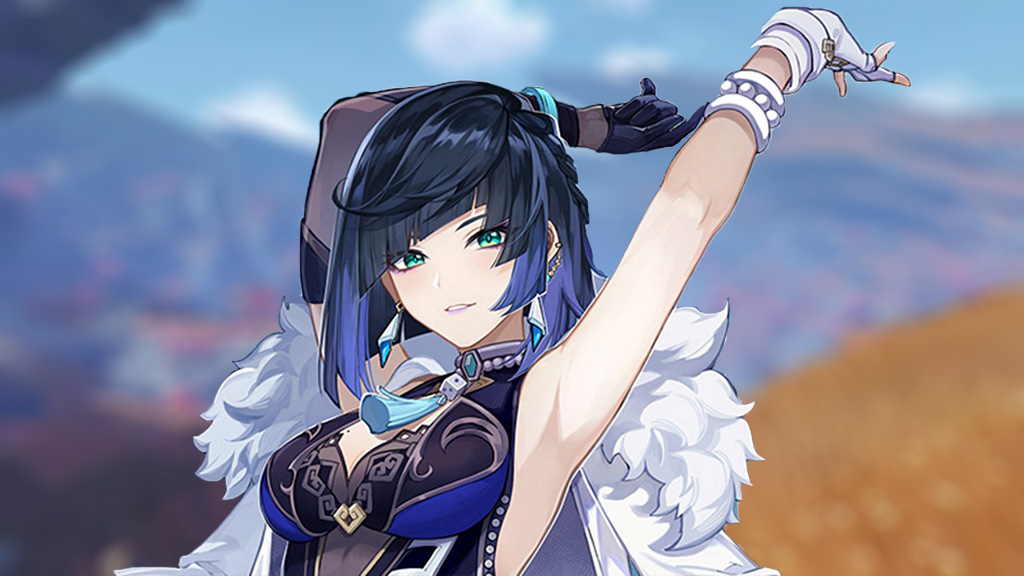 With each new Genshin Impact update comes more content from new characters to new regions in the game for players to explore. The newest update, Genshin Impact Update 2.7, will bring a whole new region to the game, Chasm, which has been teased on the Genshin Impact map for a long time now.

The latest live-streamed event for Genshin Impact Update 2.7 confirmed that a new character, Kamisato Ayato, would come to the game. Also, two banner re-runs would come to the game feature Ayaka and Venti. With rumors swirling all around the popular subreddit r/Genshin_Impact_Leaks, gamers totaling 220,000 members on the subreddit have been amassing information about the latest update to Genshin Impact.

Yelan has been rumored to join the Genshin Impact cast for many months. Her model was leaked in the beta phase for Update 2.6 with many players believing that she would not be joining the roster until 2.7. Yelan’s appearance in this latest leak confirms she will be a Hydro Bow user, which makes her the second character to have this weapon-element combination behind Tartaglia.

Other characters who will play a major role in the new Perilous Trail Chapter Storyline for Genshin Impact Update 2.7 include Yanfei, Arataki Itto, and Kuki Shinobu, according to Twitter user and avid Genshin Impact leaker @genshinBLANK.

This user also leaked another Event Quest spoiler on Twitter, and was uploaded to the r/Genshin_Impact_Leaks subreddit later with information that Xiao would be one of the main characters in the latest update’s storyline. However, @genshinBLANK adds though Xiao will be involved with the story, it doesn’t necessarily mean he will have a re-run in any of the upcoming version banners in Genshin Impact.

The Battle Pass in Genshin Impact will also see major changes after Version 2.7 releases. Project Celestia, a data-mining group and website for Genshin Impact, tweeted changes that may come to the game. One of which would be to change how much EXP players need to earn every week. The amount of EXP needed per week would be reduced from 1,000 EXP to just 600 EXP. Additionally, the amount of EXP players currently earn would not change.