miHoYo are trying to outmaneuvering the Version 2.0 leakers by sharing the information themselves. 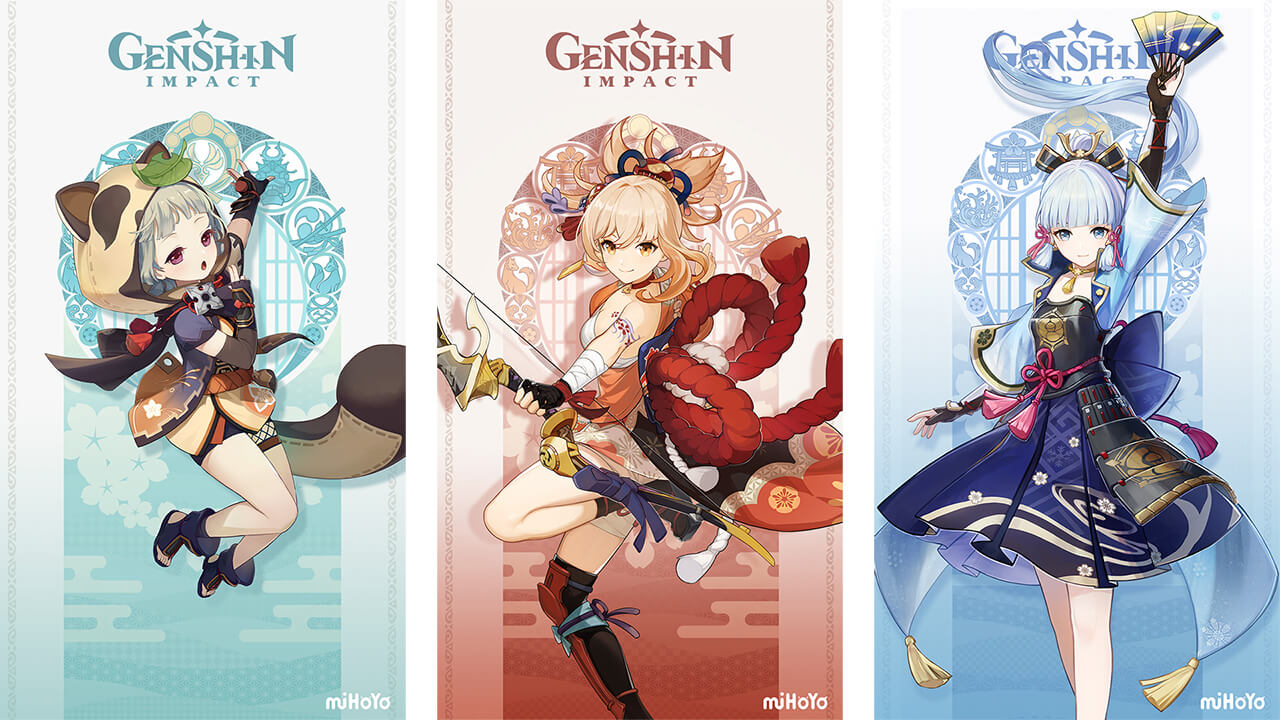 Today miHoYo decided to reveal a handful of the characters possibly coming in Genshin Impact Version 2.0 – Sayu, Yoimiya, and Ayaka – though they remained silent on the specifics. We learned of the existence of the child ninja Sayu, and fireworks specialist Yoimiya, alongside confirmation the already fan-favorite Ayaka does indeed still exist. Not to be left out, Kazuha, the wandering samurai coming in Genshin Impact Version 1.6, was also featured.

Update: I’ve updated the title and article to reflect that actual Version number for the next major Genshin Impact update, confirmed by dataminers in the current closed Chinese beta. Since we’re getting an entire new region the game will roll over to Version 2.0.

The beta patch for Genshin Impact Version 2.0 recently went live, but rather than wait for the the dataminers to leak all of the information, miHoiYo decided to get out ahead of them and revealed the new characters themselves. While they didn’t out-right confirm any of these characters were indeed coming in Version 2.0, miHoYo doesn’t typically reveal characters until they are close to completion.

All three characters – Sayu, Yoimiya, and Ayaka – hail from the soon-to-be-added region of Inazuma, Genshin Impact’s take on Japan. Here the Electro Archon Raiden reigns supreme, and has been rounding up every Vision in the land. It’s safe to assume at least one of these characters will feature heavily in the new Archon questline for Inazuma, though I’d wager we’ll meet all three before the curtain falls.

As for character details, here’s what miHoYo had to officially say for each over on Twitter: 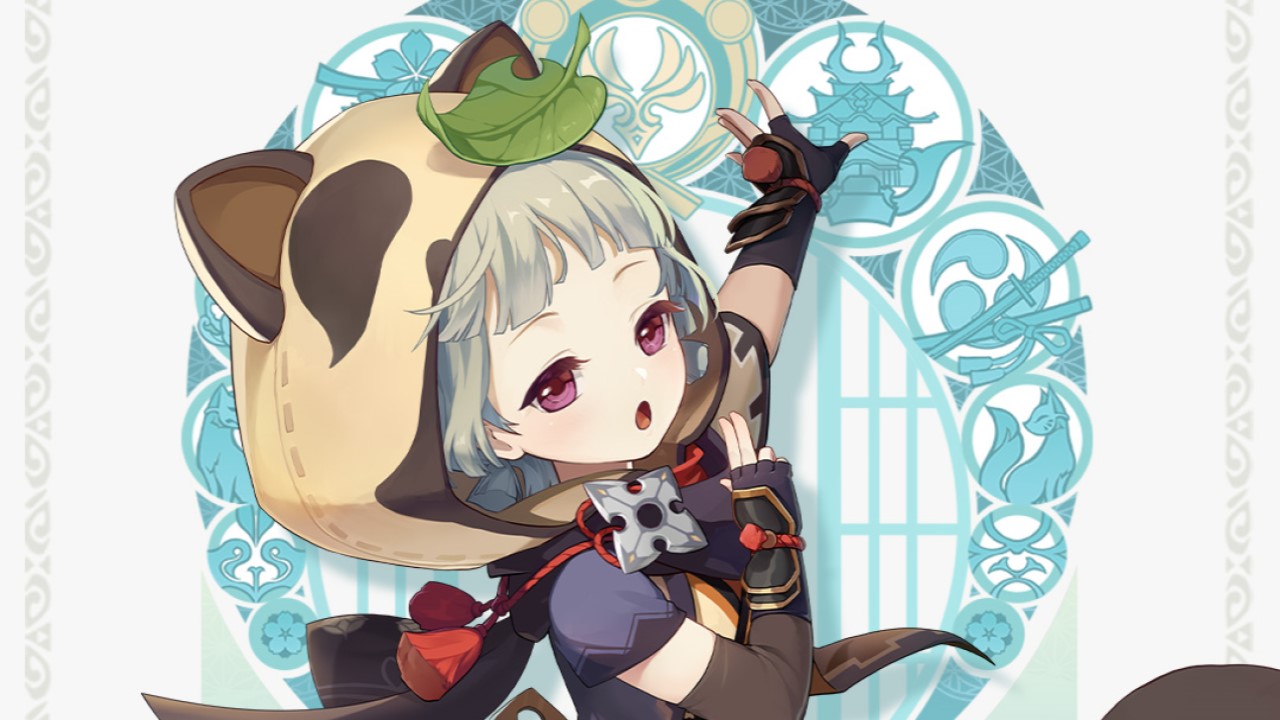 “Are you in a hurry to find Sayu? She is usually hiding in the trees in the afternoons. I have my own ways of finding her, so let me know if you need help.” —Kamisato Ayato 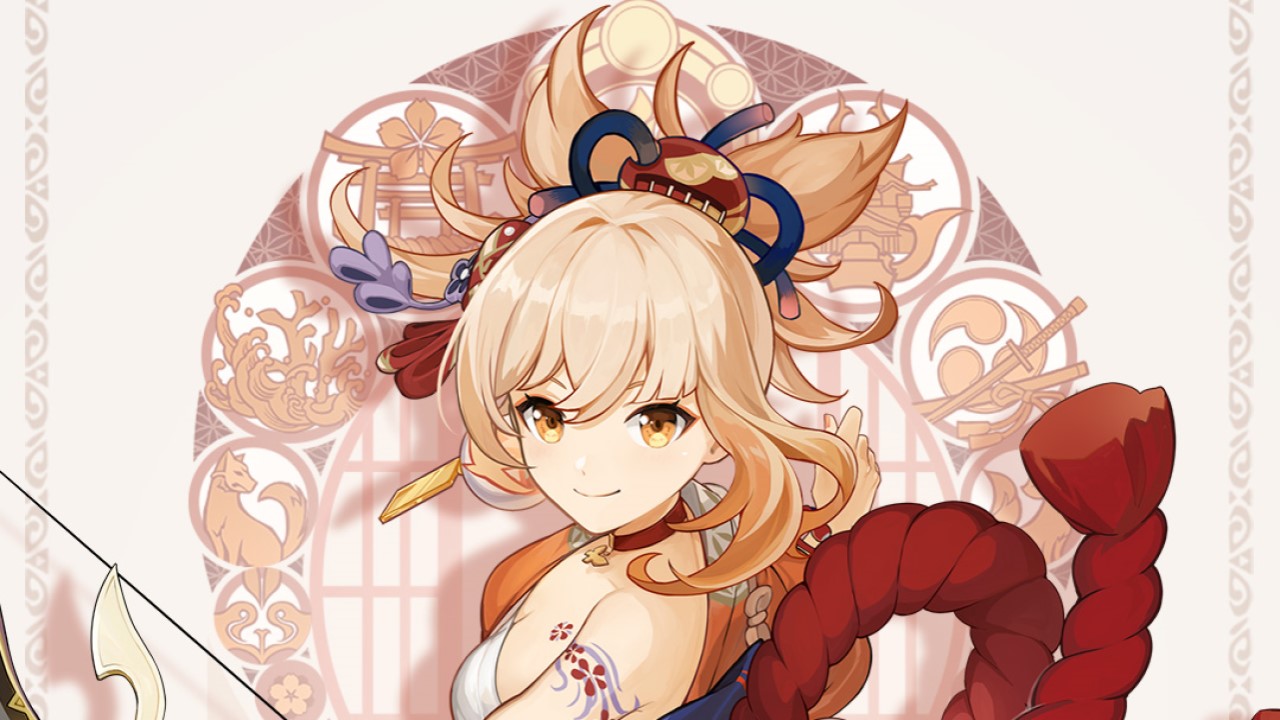 “Fireworks are the highlight of the festival, and Yoimiya is Inazuma’s best pyrotechnician. Every display she planned turns out fabulously.” —Kamisato Ayaka 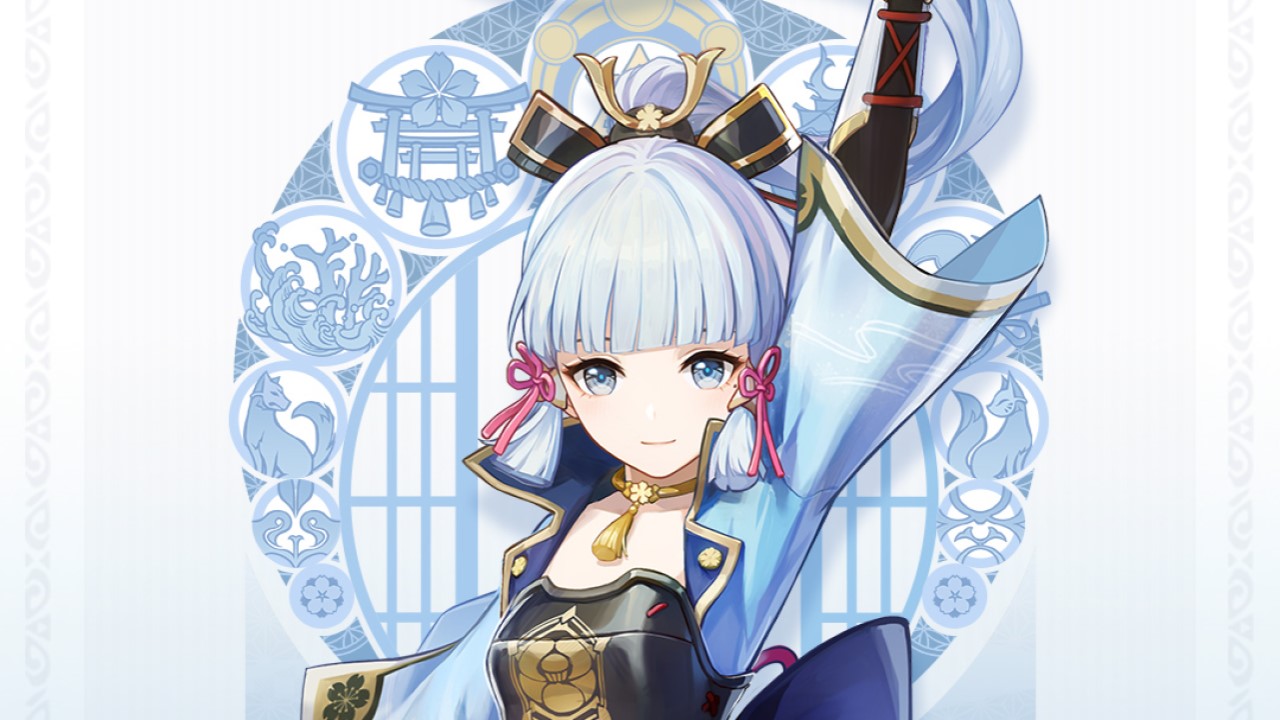 “Miss Ayaka will personally take care of the most troublesome matters.” —An ordinary businessman from Hanamizaka

Genshin Impact Version 2.0 is still a ways off, but if miHoYo continues to drip feed information for it we may see how Inazuma looks in-game soon enough. In the meantime, Version 1.6 is just a couple days away. Be sure to check out the patch notes if you haven’t already, and our article detailing everything you need to know about the next major Genshin Impact update.