It's also the largest international launch for a Chinese game ever. 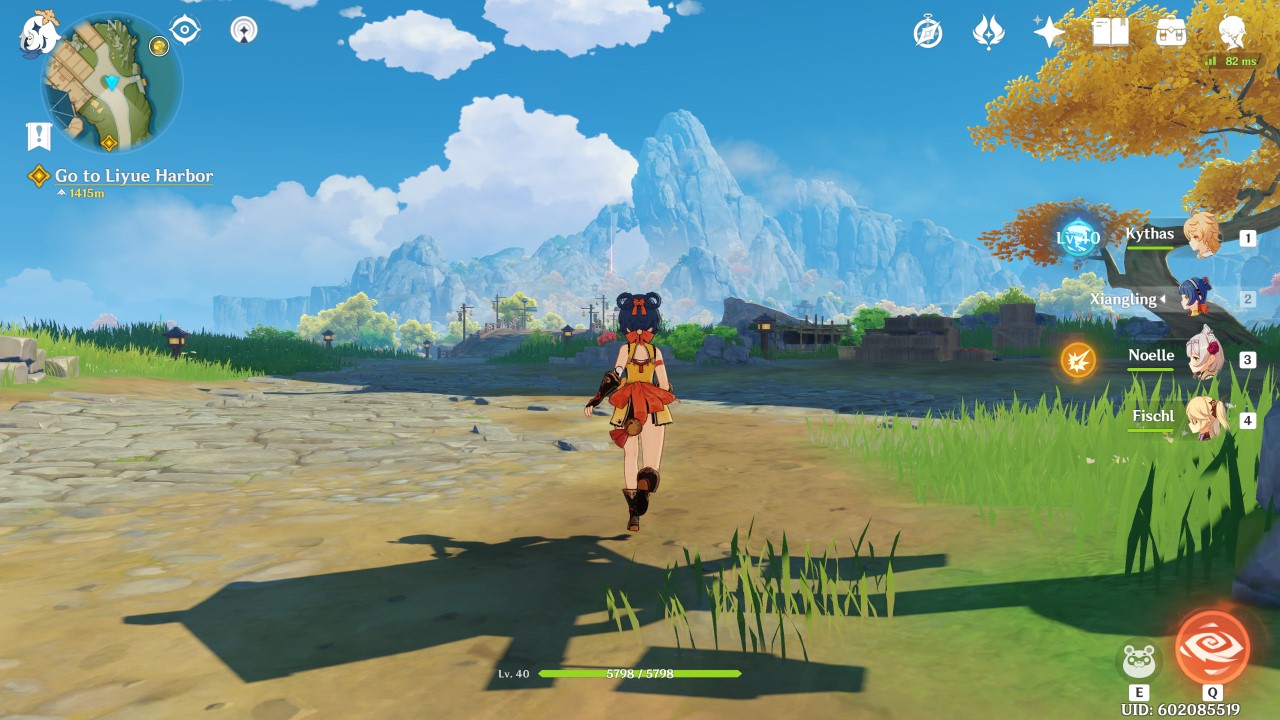 Genshin Impact may be the dark horse of 2020, seemingly coming out of nowhere with its anime-flavored take on Nintendo’s incredible The Legend of Zelda: Breath of the Wild. The game, from Chinese developer MiHoYo, has certainly caught fire if the sheer number of mobile downloads during the game’s first four days on the market are any indication.

Genshin Impact had over 17-million downloads and grossed $60m on mobile alone.

For a brand new game without an established IP attached, Genshin Impact has done well for itself. According to metric tracking service App Annie, the first four days after launch saw over 17m downloads on mobile. Sensor Tower today reported the game has made $60m in mobile sales alone, barely placing it below Tencent’s Honor of Kings for top mobile sales for the week. Bear in mind these numbers do not include PlayStation 4 or PC metrics. Sure, the numbers for those two platforms may not be anywhere near mobile’s, but they’re likely not insignificant. It’s safe to say Genshin Impact has been a success.

It’ll be interesting to see where MiHoYo takes Genshin Impact from here. We do know a Nintendo Switch port is in production, and MiHoYo has confirmed they are eyeballing next-gen (sorry Xbox fans, it sounds like Genshin Impact will be skipping out on the Xbox One). The game came under some scrutiny recently due to censoring words like “Taiwan” and “Hong Kong” in chat (and apparently “words” as well), which shouldn’t come as much of a surprise considering it’s a Chinese game produced in mainland China. That doesn’t excuse the censorship, but China is gonna China, and developers within the country are under more pressure to comply with the laws of the land than Western developers.

With Update 1.1 rumored to be coming soon (with the third full zone, no less), fans should have plenty more to grind within Genshin Impact, assuming they can keep away from the predatory gacha mechanics. I’ll have a full review up tomorrow, but suffice to say Genshin Impact is an astounding game, but I do worry about the gacha half of the equation. Time will tell if MiHoYo makes Genshin into one of the more generous or stingy gacha’s out there, but for now there’s still plenty of game to enjoy without spending a dime. And that’s pretty damn impressive.