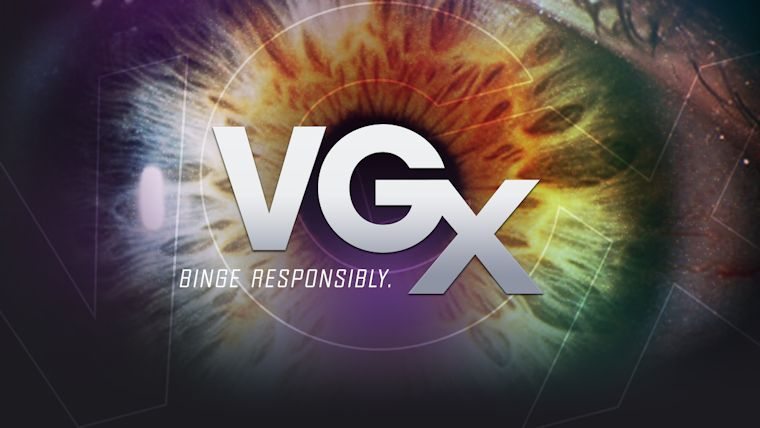 Geoff Keighley has easily been one of the biggest figureheads in the gaming industry over the last many years and that doesn’t look to be changing anytime soon. For awhile now, he has played a major part in the Video Game Awards, known as the VGX last year even as an online only awards show. We have heard nothing about the show yet to this point, but now Keighley, who is known for his cryptic Twitter posts, may just be teasing the show through his Twitter.

This could mean any number of things, but the speculation is that he is likely teasing the next iteration of the VGX. With no talk about the show until now, some were worried we may not get one this year, especially after the cold reception to last year’s show. While it may not have been the best show last year, it still brought us some brand new reveals like Tomb Raider: Definitive Edition. I still quite enjoyed watching and really hope we see a new iteration.

If this does in fact happen to be the case, who would you like to see follow Joel McHale and host this year’s show?