Get Dragon Ball Xenoverse For $19.99 Today Only At One Retailer

The latest news in the world of video games at Attack of the Fanboy
December 7th, 2015 by Dean James 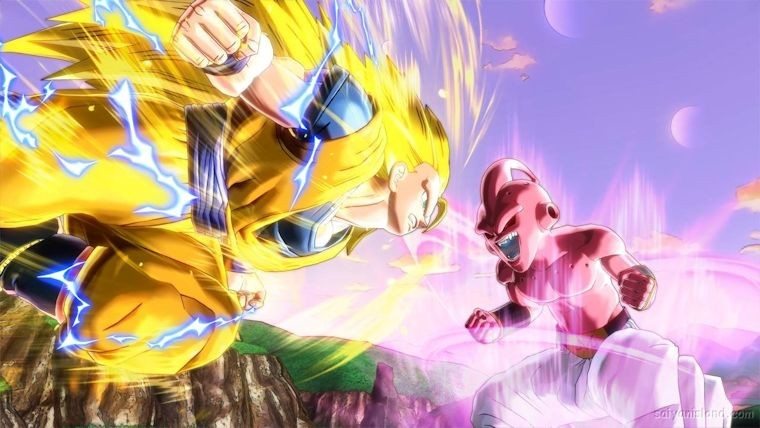 Dragon Ball Xenoverse released earlier this year ahead of the release of the nostalgia filled Dragon Ball Z: Resurrection F movie and new Dragon Ball Z Super anime series. The game was easily one of the best in the line of Dragon Ball related games and one retailer has a fantastic deal on it right now.

Serving as Amazon’s Deal of the Day, you can get Dragon Ball Xenoverse on sale for only $19.99 right now. As the Deal of the Day, this will only last until 12 am PT tonight December 7. Also, this sale only involves the PlayStation 4 and Xbox One versions of the game, while the last-gen and PC versions are not on sale.

The game has definitely dropped in price since it initial release in February, now retailing for $29.99, but this still takes 33% off of that price for those that might have been on the fence.

Dragon Ball Xenoverse takes many risks that the gaming series has not in the past, by providing almost an MMO setting in a fighting game, which works well. It may not be one of the best games of the year, but it certainly provides a blueprint for the future that is worth checking out.

If you are interested in this deal, you have a little over seven hours left on this sale, so make sure not to miss out.

Home / Game News / Get Dragon Ball Xenoverse For $19.99 Today Only At One Retailer