Get your First Look at Mass Effect: Andromeda Multiplayer with New Gameplay Video 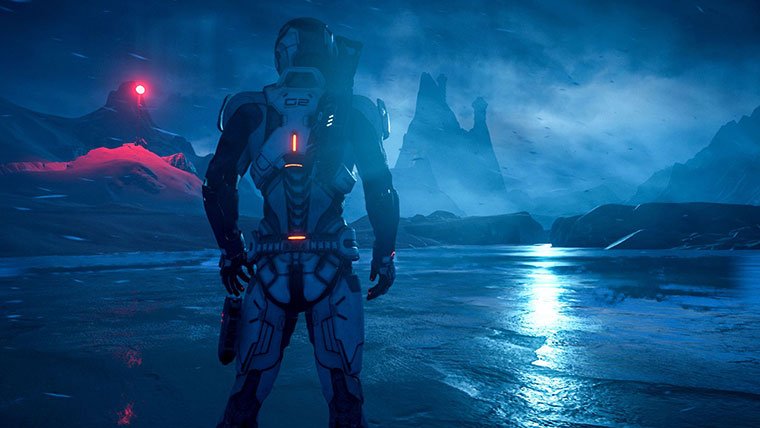 The floodgates have officially opened for all things Mass Effect: Andromeda. After only being shown off in little drips and drabs, we’ve not only gotten to see the game in action, but we’ve played it ourselves. You can read our impressions of the first few hours of the single player game here, and multiplayer right here. While we got to play Mass Effect: Andromeda multiplayer at PAX East, we couldn’t get any footage of the new mode. You can finally see it in motion though thanks to a new video released by Bioware.

The video, which you can see below, is the same mode and map that I played at PAX East, so if you want my thoughts on the two matches that I got to play be sure to click the link above. The video also has some nice commentary, pointing out new elements and differences compared to Mass Effect 3’s multiplayer mode.

The core gameplay is the same though, with four players facing off against wave after wave of increasingly numerous and strong enemy aliens. In the mode shown in the video there were seven waves, most of which just required beating all the enemies to move on. Some had objectives, such as securing areas of the map. Once these were accomplished enemies would stop spawning, and you just needed to clean them up to continue.

Mass Effect: Andromeda multiplayer has a lot of people excited, but some players are still upset that the mode was a requirement in ME3 in order to get the best ending. That won’t be the case here thanks to Strike Teams. More details are in the video, but basically you can task soldiers with completing objectives that you don’t want to do, allowing you to get the best ending possible without playing Mass Effect: Andromeda multiplayer, if you want.