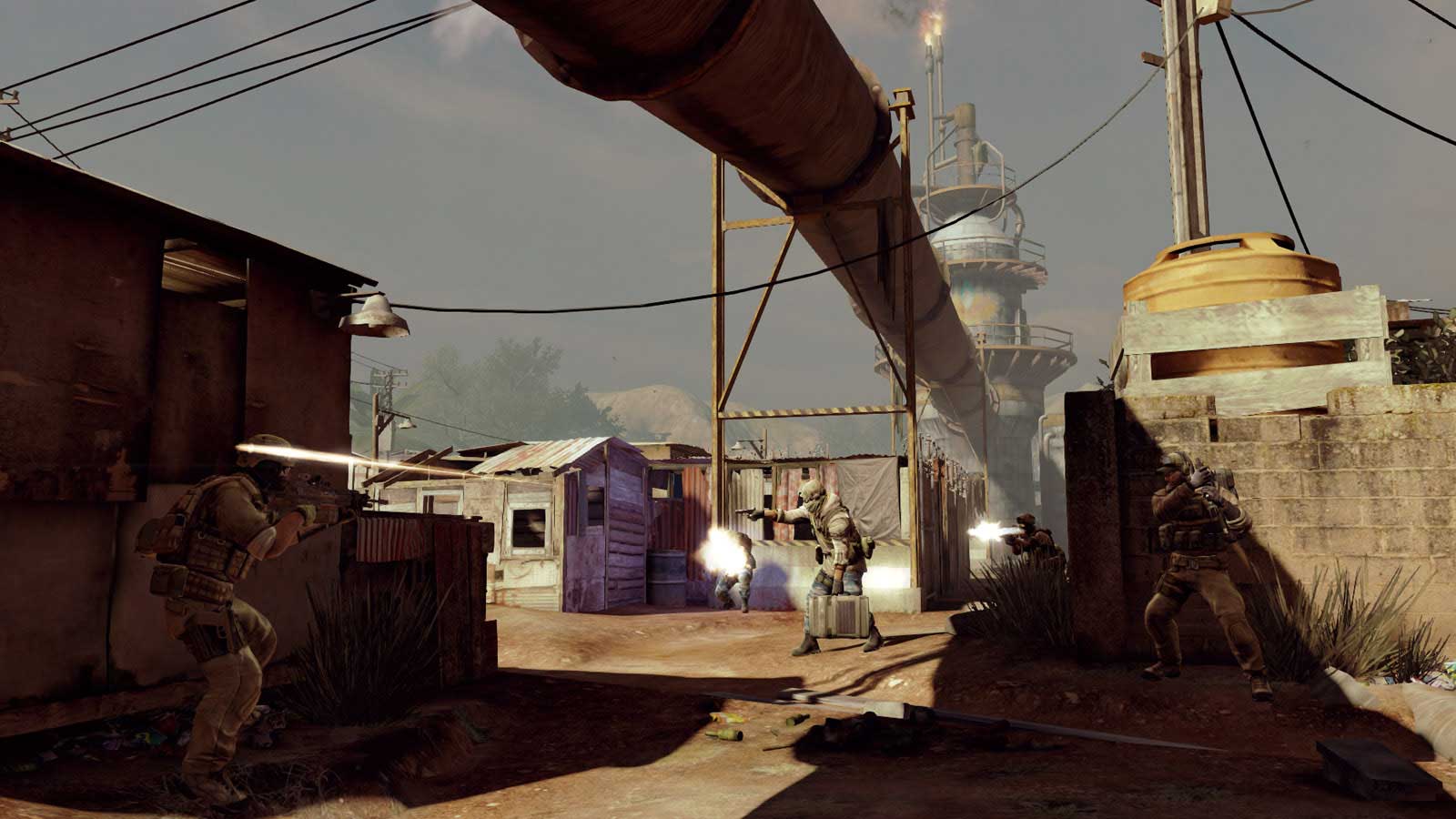 Ubisoft has announced that the multiplayer beta for Ghost Recon: Future Soldier will be arriving later this month.  The beta will be available on the Xbox 360 and PlayStation 3 starting on April 19th and will run through May 2nd.  The multiplayer beta will allow up to twelve simultaneous players to play with three of the game’s classes (Rifleman, Engineer and Scout).  Players will get to try out two of the games modes as well:

Conflict: Where players will battle to complete objectives located throughout the map to earn points.  The team with the most points at the end of the round wins, consisting of one fifteen minute round.

Saboteur: Will have players fighting over a centralized bomb, where teams will fight to control the bomb and detonate it at the opposing team’s base.  This game mode features one ten minute round.

Alongside the three classes and two game modes, two maps will be available as well:  Pipeline & Mill.  Screenshots of each can be found below.

To access the Ghost Recon: Future Soldier Beta, you’ll need to have one of the following things.  If you purchased and held on to your copy of Splinter Cell: Conviction, you can access the beta directly through the game.  You can pre-order Ghost Recon: Future Soldier on Xbox 360 and receive a beta key that way, or if you are a PlayStation Plus subscriber you’ll recieve a complementary key with your membership.