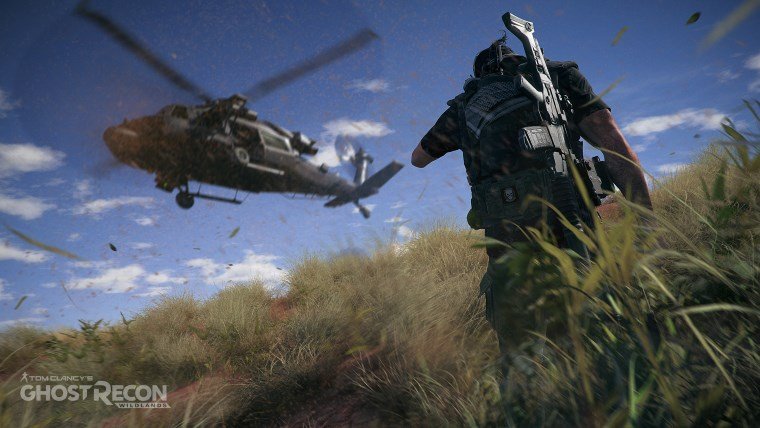 Tom Clancy’s Ghost Recon Wildlands will get a fully open beta, according to a new announcement from Ubisoft. The game just finished a closed beta not too long ago, so this will allow players to get another look at the highly anticipated action game, while making sure that everyone who wants to try it can. The Ghost Recon Wildlands open beta will begin on February 23rd and run until February 27th.

This new Ghost Recon Wildlands open beta is said to include all the same content that was seen in the original closed beta, along with some additional stuff for players to try out. This includes “an additional province to explore called Montuyoc. Set in the Bolivian Altiplano region, this province contains heavily defended strongholds where the Santa Blanca trains some of its toughest soldiers.”

Players who participated in the closed beta and/or those who play this new open beta will end up getting additional bonuses when Ghost Recon Wildlands hits on March 7th. “You’ll also gain access to the special “Unidad Conspiracy” reward, which includes three exclusive missions that features a brewing conflict between the local Unidad military and the Santa Blanca,” explains Ubisoft.

Along with the open beta came news of the PC system requirements for Ghost Recon Wildlands. You can see those below.