The first-person hack and slash title gets big improvements on next-gen consoles. 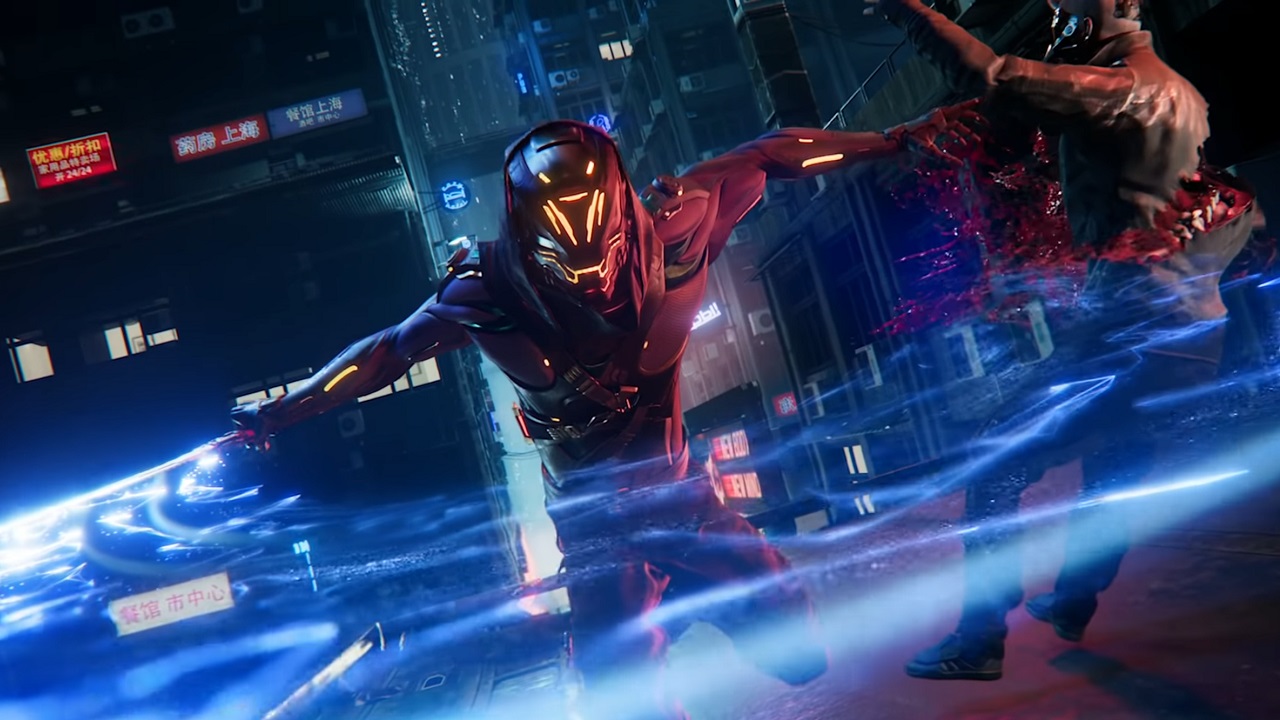 Ghostrunner is one of those hidden gems that fans of fast-paced, difficult games simply have to play. The high-intensity action, combined with a laid-back but intriguing story of a dystopian future, makes for some wonderful moments that are hard to miss. Its commercial and critical acclaim is nothing to scoff at, with so much to look forward to as you play through. If you haven’t had the chance to play yet though, or wish to play it in higher fidelity, soon you’ll have your chance. Ghostrunner is making its way to both PlayStation 5 and Xbox Series X|S on September 28, bringing the great game with tons of upgrades in store.

Here’s what 505 Games had to say about what to expect from this upgrade: 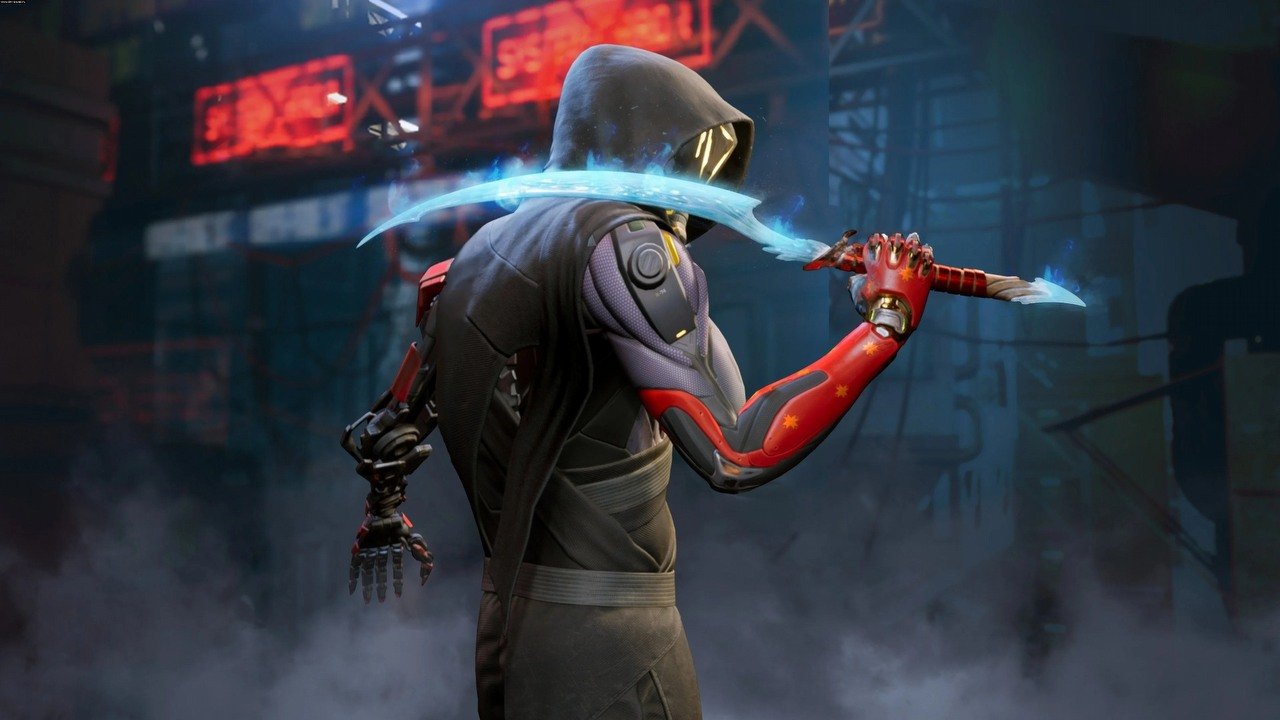 Those are nothing to scoff at, with 4K resolution and the haptic feedback for PS5 controllers being particular standouts. With all these improvements though, you can still expect the same, great game with improvements made since launch. These include the new Photo Mode (perfect for those high resolutions) and time-based Kill Run mode for you to try out. With even more to come in the months ahead, Ghostrunner fanatics should have plenty to chew away at.

Ghostrunner on the PlayStation 5 and Xbox Series X|S will be available for $29.99 (or regional equivalent) starting September 28. If you’re like me though and are quite impatient, the game is also available on PlayStation 4, Xbox One, Nintendo Switch, and PC via GOG, Steam, and the Epic Games Store.