Give me Balanced Weapons in Modern Warfare 3 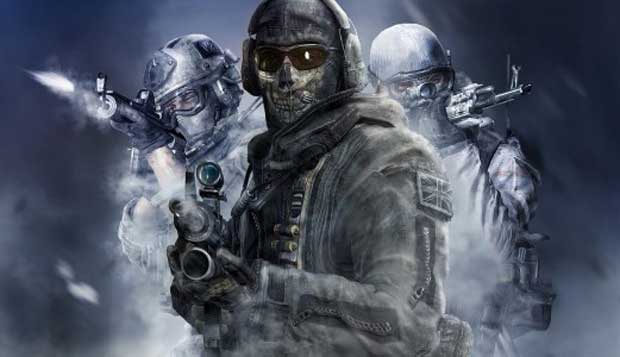 With one of the biggest franchises in gaming’s history set to return this fall, we’re left wondering about the specifics of the next Call of Duty Modern Warfare title.  Will Modern Warfare 3 push the boundaries of the genre, or will it be a cash grab with little to no innovation or heart behind it?

When games are released on a yearly basis it has got to be hard for developers to differentiate themselves year in and year out.  As we’ve seen with sports franchises, most yearly release titles are glorified expansion packs, that offer gamers minor tweaks and roster updates.  With the first person shooter genre it’s a little different.  Instead of roster updates we get new maps, some new weapons, and an extension of the story.

As we saw with Treyarch’s Call of Duty Black Ops, the franchise went even more arcade than ever before, offering some truly imaginative killstreaks like the remote control RC car with a bomb attached to it, a flyable attack helicopter, and of course the return of our canine friends from World at War.  These killstreaks are what made Modern Warfare and the Call of Duty series what it is today.  It also bred the gameplay styles that govern the game now.  With it unlikely that a new game engine is heading our way with Modern Warfare 3,  hopefully instead of trying to focus on new Perks, Killstreaks, and graphics skins,  this time around with any luck we’ll get a game that has been polished in the core elements that make the good first person shooters great.

I’m talking about weapons balance.  World at War was one the most notoriously bad Call of Duty games for weapons balance, and Modern Warfare 2 followed close behind when it released the next year.  Black Ops picked up the slack in some respects, but the game could still use some considerable tweaking in weapons classes.  There is little to no benefit in any Call of Duty game for using the different weapons available to you.  So who cares if there are 50 different weapons at your disposal if they all are adequate to accomplish you goal.

As a long time fan of the series I would also love to see a return to the more realistic gameplay of the original Modern Warfare.  The game has gotten bigger and more popular, but it’s also become more outlandish with the incorporation of unrealistic elements.  If it’s going to be a yearly thing, it doesn’t really need to be a spectacle of newer, more awesome than the last time killstreaks, it’s just needs to be better than the last in some respects.  Some core multiplayer weapons balancing would go a long way in silencing the haters of the franchise.

Home / Game News / Give me Balanced Weapons in Modern Warfare 3