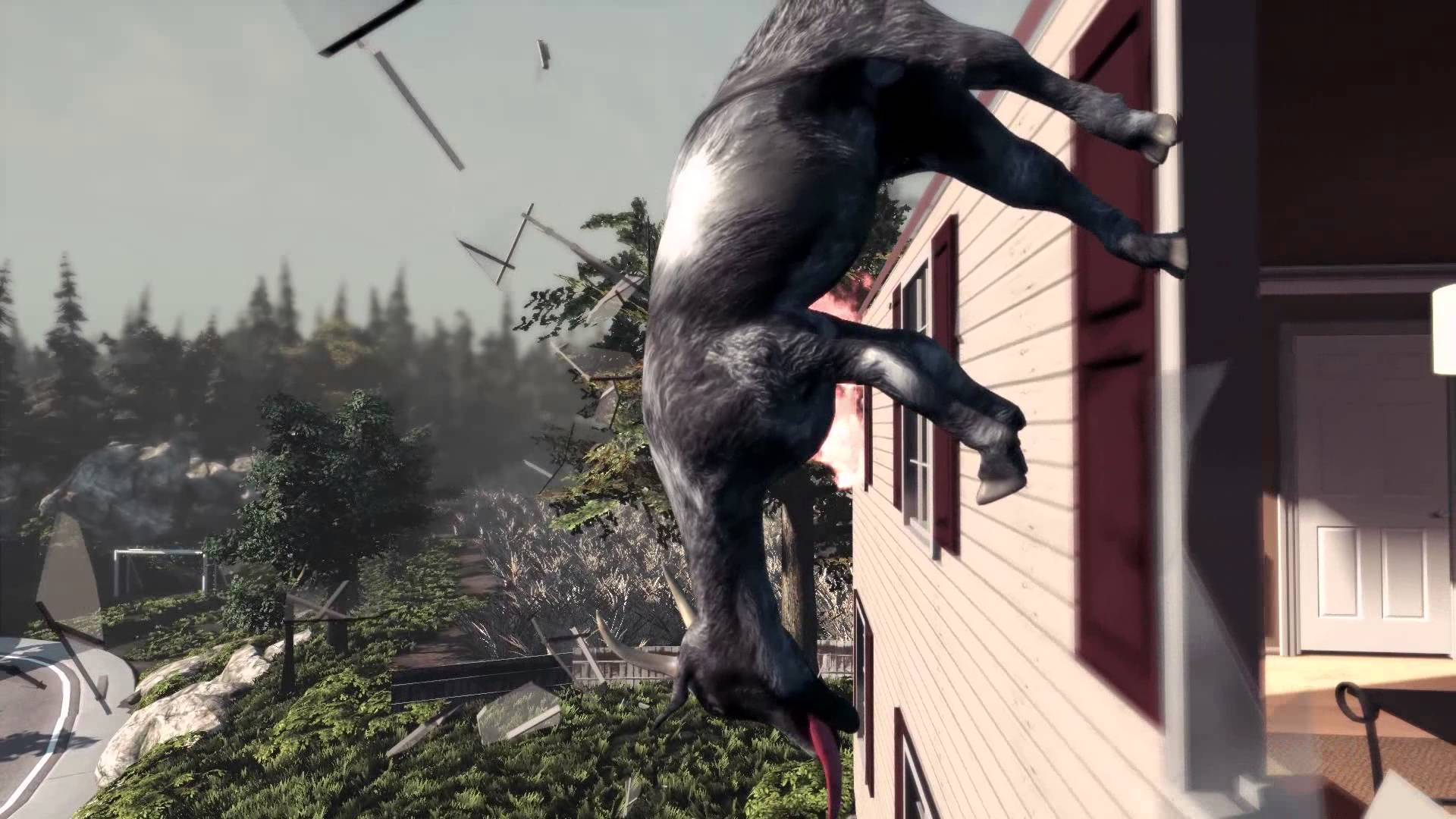 Whether or not you’re a fan of Goat Simulator, there’s no denying that it’s a game that offers both a lot of potential for mayhem and eyebrow raising. Well, keep your eyebrows raised folks. Coffee Stain Studios, the team behind Goat Simulator, is set to release another batch of updates for the popular Steam title, directly inspired by zombie title DayZ.

It’s not the first time Goat Simulator received a major game update. Over the past few months, Coffee Stain Studios has been adding new areas, characters and even new bugs to baffle and potentially frustrate players.

Players can expect plenty of new gameplay elements in GoatZ including, according to Coffee Stain Studios, a “mandatory crafting system because everyone else is doing it”, “zombies, because this is a zombie game, remember” , “a pretty big new map with some stuff in it”, and a “completely realistic survival mode where you have to eat every damn five minutes to survive because Dean Hall & Garry Newman said so.”

As the “the only survival game on Steam that isn’t in Early Access,” according to Coffee Stain Studios, expect lots of zombie goats, microwave battles, and lots and lots of gloriously game breaking bugs.