God of War Key Engineer George Mawle Has Passed Away

The Gaming Industry Mourns His Death 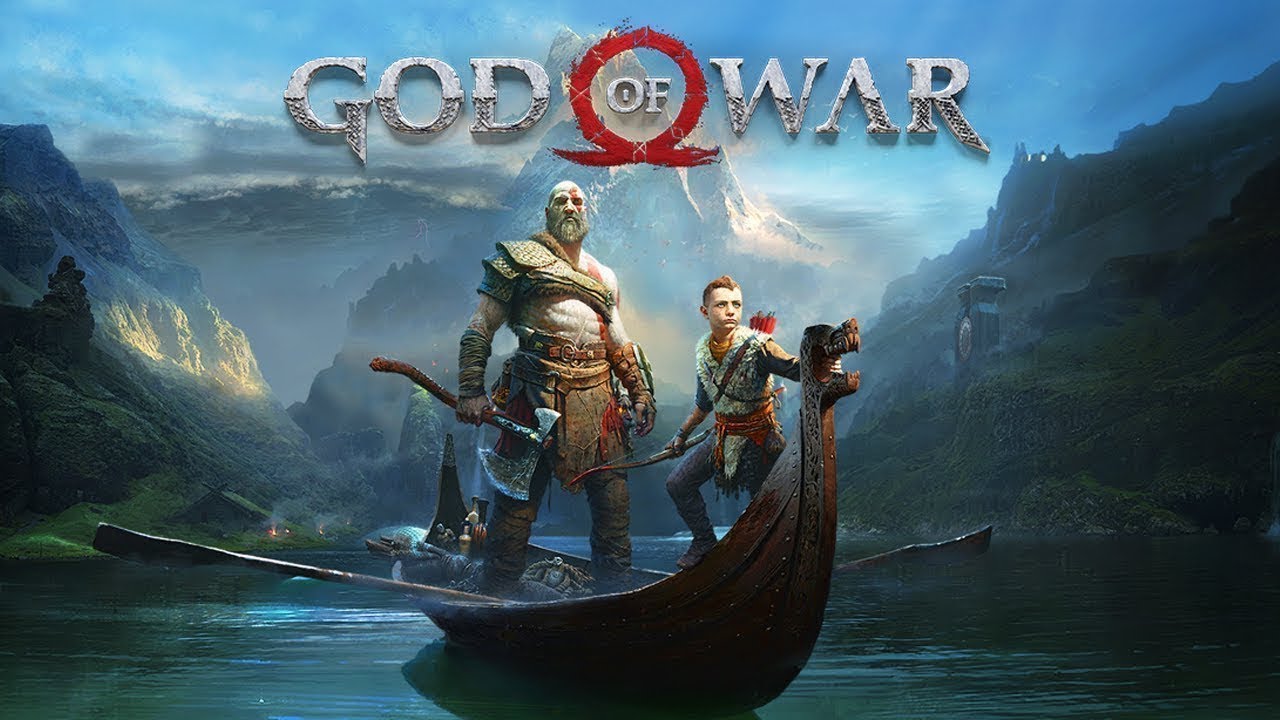 God of War‘s key engineer and former gameplay engineer at Sony Santa Monica George Mawle has sadly passed away on September 2, and the gaming industry mourns his death.

George Mawle is known to be one of the “fathers” of the fan-favourite Leviathan Axe which was Kratos’ main weapon throughout his journey across the Norse Mythology in the God of War 2018 game.

Cory Barlog, creative director of Santa Monica Studio, took to Twitter to share some truly kind words about his former co-worker, describing him as an amazingly funny, smart, and warm human being.

George was such an amazingly funny, smart and warm human being. He was one of the fathers of the Leviathan feel. Without his curiosity and intellect those moments of pure joy recalling the axe would never have existed.

Absolutely breaks my heart that he is gone.

Studio lead combat designer Mihir Sheth has also taken to Twitter to express his sorrow explaining how vital George’s work has been to the studio”If you’ve ever enjoyed throwing and recalling the Leviathan Axe or twirling the chains of the Blades of Chaos in God of War 2018, please take a moment to recognize that it was possible in large part to the engineering and energy of George Mawle, who sadly passed away on September 2nd,2021.”

Mihir Sheth then went on to say that he had worked with George every day, through thick and thin for over five years, and he has been hit hard by the shocking news of his passing.

I had a chance to visit him and his wife Lisa at his home in Acton (named "The Snugglebug Ranch") and experience the legendary fully branded home theater he had built. He was extremely proud of it and pictures don't do it justice. pic.twitter.com/d6TZqmRHtS

George Mawle has earned his BSc in Physics with Electronics from the University of Southhampton in 1991. He started his career as an Assistant Registrar at the University of London from 1995 to 1999, and then went on to start his games development career at Lucky Chicken Game from 1999 to 2003.

George moved on to join the Senio Staff Gameplay at Santa Monica Studio starting from December of 2013 and left the company earlier this year in January of 2021. George also joined the British Academy Film Awards back in 2019 and stayed a member until his passing.