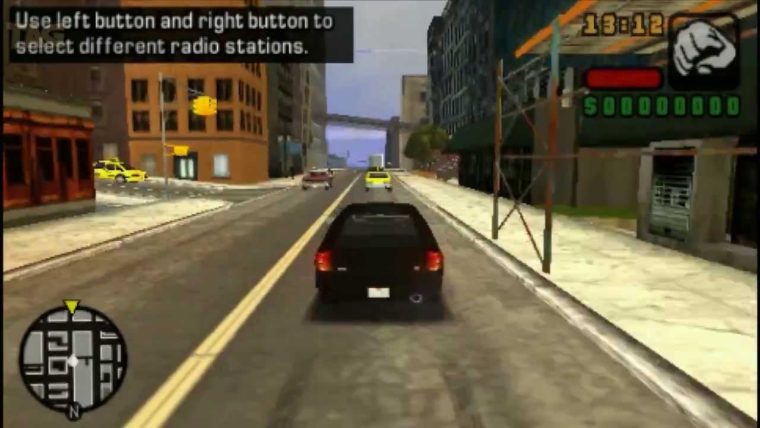 It appears Grand Theft Auto: Liberty City Stories might be heading onto mobile devices as it has been recently rated by PEGI.

PEGI has now put up a listing for Grand Theft Auto: Liberty City Stories for mobile. The listing was only done today, so it’s possible the game might be coming out very soon. It just notes “mobile” as the sole platform.

The game itself has an R18+ rating. It contains: “Extreme violence – Multiple, motiveless killing – Violence towards defenceless people – Strong language“. These are the same descriptors and rating that the PSP and PS2 versions of the game got.

This is an indication that the mobile version is a straight port of the PSP original. It’s not going to be adding anything new to the table. One has to wonder if Rockstar plans to port over Vice City Stories onto mobile devices too.

Grand Theft Auto: Liberty City Stories is a spin-off from the Grand Theft Auto III. It’s set in the same Liberty City map but you play as Antonio “Toni” Cipriani instead of the nameless mute bloke from the third game. The game is still fun and full of great missions for those that never had a chance to play it.