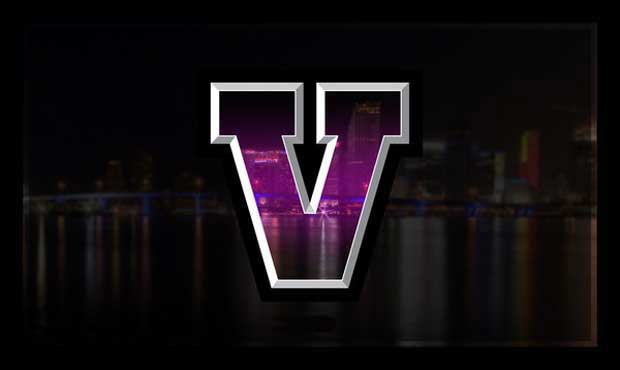 A private casting notification by Take-Two Interactive may have just outed some of the cast members for Grand Theft Auto V. Found originally at actorspages, the cast is looking for voice actors for five characters in the game. Matthew, A liberal young male who believes in a conspiracy made by republicans to undermine America. Jose, a white creepy man who thinks that technology is a poison against the wilderness. James Pedeaston, A man-boy love activist who just got released from an Indonesian prison. Samantha, a young female obsessed with sex parties, always dreaming of being a Hollywood celebrity. And Anthony, a young, fast-talking boy fighting for the right of young boys to drink alcohol and have sex.

James Pedeaston is a child molester wanted in Malaysia and is being investigated by the FBI. He hosted The Wild Traveler show on WCTR in 1992, although it is apparently syndicated to nine other stations (not heard in-game). He enjoys traveling the world and logging some of his most ‘exotic’ encounters in his travelogue, some of which he accidentally reads on-air to the disgust of the listeners. His favourite memory seems to be a relationship with a boy named Avrindar in Sri Lanka. His show appears to be so reviled by his listeners that at one point, he receives few calls which are not supportive. For example, a caller tells him to stop droning on about other countries and focus on talking about where he lives. At one point he received a phone call from a suicidal man in Verdant Bluffs who wanted to go to hell. Pedeaston replies with “Me too! Buy me a refrigerator magnet when you get there”. In GTA IV, he was arrested by the Indonesian police after being suspected of child molesting in Bali, Indonesia in 2003.

At this point it’s a hard sell to try and convince anyone this doesn’t sound like Grand Theft Auto V.  Game Informer’s Andy McNamara recently went on the record stating that a ‘highly anticipated’ sequel would be gracing their cover in the near future.  Could we finally be getting our concrete Grand Theft Auto announcement?  I think so. 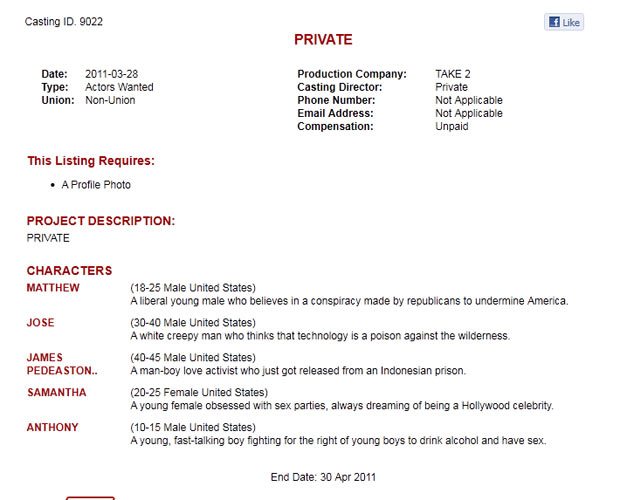