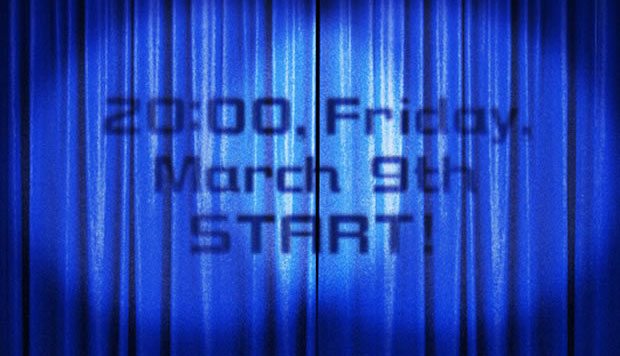 A UK retailer has outed two new unannounced titles that may be heading to the PS Vita in the near future.  Grand Theft Auto: Vice City Nights, Monster Hunter Portable 3, Tales of Innocence R, and Final Fantasy Type-0 HD have all been revealed as heading to the handheld at a later date.

These could be big titles for the PlayStation Vita if the listing is confirmed by Sony.  Rumor has it that the company is set to reveal even more titles for the handheld at an upcoming event for the PS Vita called “PlayStation Vita Heaven”.  That would definitely be heavenly if the aforementioned titles found there way to the recently released handheld.

The event is scheduled for March 9th and could hold the confirmation on these rumors as Play.com no longer lists the titles and has pulled the advert.