The latest news in the world of video games at Attack of the Fanboy
November 11th, 2016 by Mike Guarino 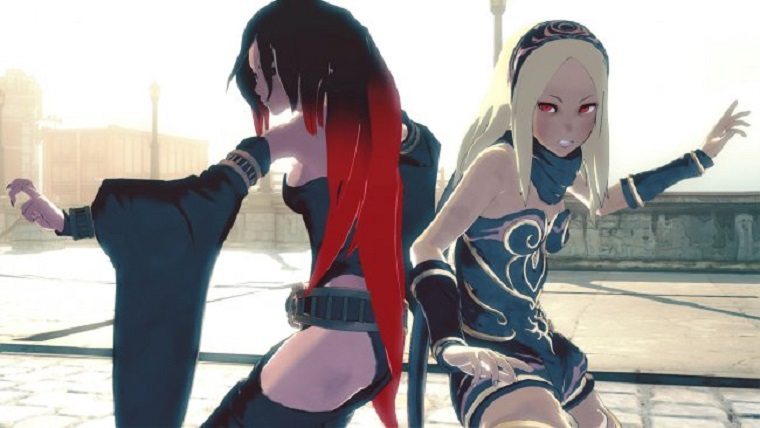 Last month we learned that the PS4’s Gravity Rush 2 would not be making its late 2016 release, with the developers needing just a little more time to optimize the game. However, less than a month later we’re now hearing that the game has gone gold, meaning that principle development has been completed and the manufacturing and distribution phase can now begin.

The sequel picks up right where the first game left off, with Kat and her friend Raven coming back for more of the gravity-defying action featured in the first game. The gravity-controlling mechanics have been expanded in the sequel, however, as there are now 3 different gravity styles to choose from. The first game’s style will return, but it will be accompanied by the Lunar and Jupiter styles.

Gravity Rush 2 will launch exclusively for PlayStation 4 on January 20th, 2017. At the beginning of this year the first game was remastered on PS4, and you can check out our review of it by clicking right here.