Is GTA V too big? 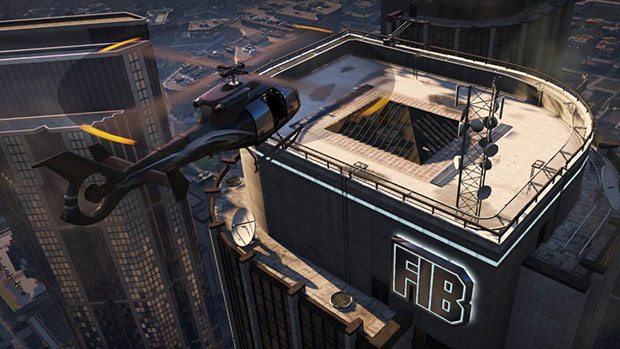 Rockstar boasted about the massive scale in GTA V with its reveal last week. They’ve claimed that the game is bigger than some of its previous efforts combined, which has led some to believe that quality could suffer because of sheer amount of content.

Apparently, the massive scope is to accomodate flight, which Rockstar’s Dan Houser explains is a central component of GTA V gameplay. In a recent interview with The Guardian, Houser elaborates.

“Space is important, space is a big issue. Some have already questioned why GTA V needs to be so huge. But Houser bats the concerns right back. “We wanted to make a big place, as much as anything, to allow you to fly,” he laughs. “A lot of the decisions, we’re talking about them here on a philosophical level, but they’re also practical decisions, too: we’re making a game. You have to understand the medium. On an obvious level we wanted somewhere big so you can fly properly – we have a lot of missions that involve flying, in helicopters or whatever, it was logical. Also, Jet skis work better around LA than they would in New York.”

We’ve already been told that one of the game’s three main characters will be a pilot, and in screenshots we’ve already seen some of the aviation options available to players. Helicopter, planes, jets, and parachuting to name a few, it looks like Los Santos will be a hotbed for aerial activity.

The most recent screenshots for Grand Theft Auto V can be found below, Rockstar’s next trailer for GTA V is due out on November 14th.