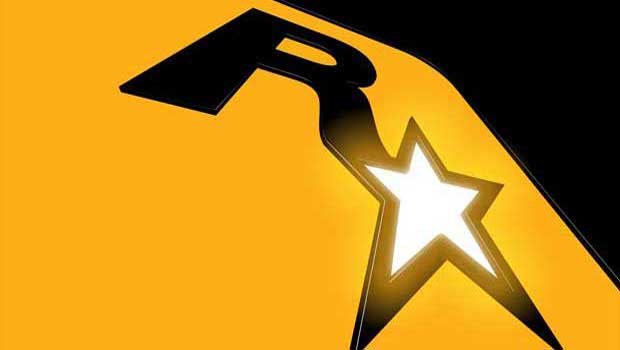 According to character animator Alex O’ Dwyer of Rockstar North and his CV, Grand Theft Auto V could be arriving this October.  The developers LinkedIn profile and online resume which were uncovered this weekend point to a 2012 release for the title which had assumed to have been pushed back into 2013 at last speculation.

The evidence was quickly scrubbed from existence, but with the holiday occurring over the weekend, there has been no clarification as to whether the information is true or not.  With Rockstar focused on Max Payne 3, we’re not likely to get much information about GTA V until that game is out of the door.

If it turns out to be true, Take Two would have a handful of massive games launching this fall.  Bioshock Infinite from Irrational Games ( a Take Two developer) is also scheduled for release this October, and Borderlands 2 as well as XCOM are both being published by Take Two as well.  Throw Grand Theft Auto into that mix, and you have a crowded holiday season full of AAA titles from the publisher.