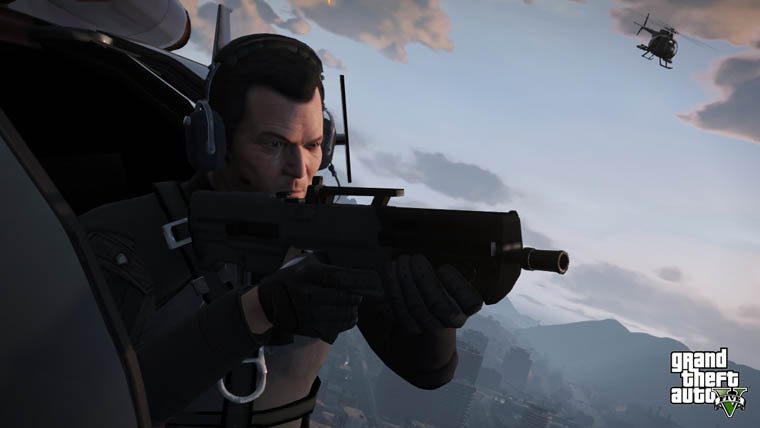 Sony offered players the ability to purchase GTA V digitally when the game released earlier this week. However convenient it may have been to download the game, it looks like it’s not without its problems.

Digital Foundry has recently examined both the digital download version and Blu-Ray disc version of GTA V, and the results seem to be that the disc-based version is better. According to the DF, “At this point in time we cannot recommend the digital download version of Grand Theft Auto 5, as it introduces streaming/pop-in issues that are simply not an issue in the retail disc version of the game. While the issue isn’t ever-present, this shot selection demonstrates some of the problems. In all cases, we find that the retail disc game offers the superior GTA5 experience.”

There you have it would-be purchasers of GTA V on the PlayStation 3. You should probably steer clear of the digital version until either a patch is released, or the problems have been fixed. Similar issues have hit the Xbox 360 version of the game, when users have tried to install both discs to their HDD.