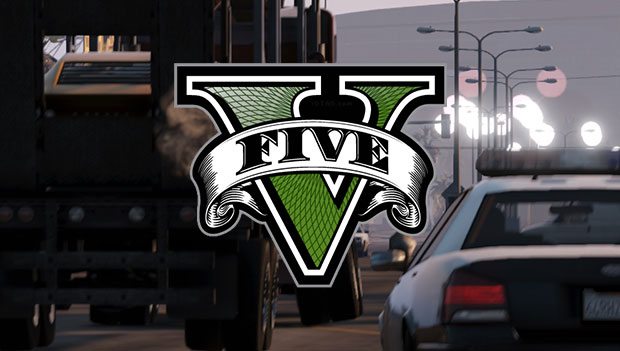 GameStop’s UK storefront has recently updated their GTA V release date projections for March 1st, 2013 on the Xbox 360, PS3, and PC. This March release date seemed to be the best guess by industry insiders as for when to expect the next Grand Theft Auto title for Rockstar.

Whether this is a case of GameStop jumping the gun on details that haven’t been made public yet, or just a shot in the dark, is unknown. Since the game’s announcement back in 2011, there has been plenty of speculation as to when fans should expect the GTA 5.

Neither Take Two Interactive or Rockstar Games has made any announcements about the release date for Grand Theft Auto 5. In fact, they’ve made no announcements of any kind over recent weeks. The last we saw from the game’s development were screenshots that showcased the leisure andbusiness aspects of Los Santos.

As we wait for official confirmation from the companies on when to expect the release date for GTA V, there has been recent fake gameplay footage released, by those looking to capitalize on the excitement surrounding the game. Rockstar has asked fans for patience, explaining that accurate information for Grand Theft Auto V could be found on the official Rockstar site for the game.