GTA V Could Be The Best Selling Game of All Time

The latest news in the world of video games at Attack of the Fanboy
December 17th, 2010 by William Schwartz 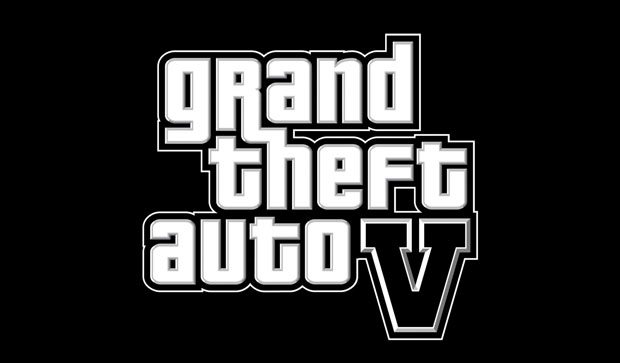 Take Two Interactive released it’s financial results recently, and as expected in a year where they released one of the most popular games for the calendar year, Red Dead Redemption, they did pretty well.   There’s been alot of speculation regarding when Rockstar and Take Two would release the next installment in the Grand Theft Auto series.  Michael Pachter of Wedbush Morgan thought they were going to release one in 2010, and has since moved that estimation back to 2011.  More recently he stated that the game absolutely must ship before Q4 2012.    While no official release date has been given for the game, Pachter is at it again.  This time he thinks that if GTA V were to be released in 2011, it could be the greatest selling game of all time.

“The problem with delays of games like L.A. Noire and Max Payne 3 is that they distract the key members of the Grand Theft Auto team.  While we are optimistic about both games following the success of Red Dead Redemption, neither is likely to sell more than 5 million units, while the next GTA may become the best selling game of all time, selling over 20 million units.  We think that Take-Two management must strike a balance, and must ensure that work on the company’s most valuable property takes precedence over all other titles.”  the analyst stated.