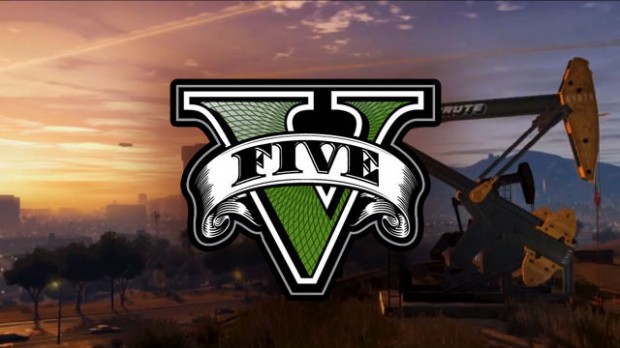 Surrounding the Grand Theft Auto V reveal of last week, there has been plenty of speculation about the upcoming sequel.  While Rockstar revealed that the setting of the game would be Los Santos and its surrounding areas, there are still plenty of details that have been left as a mystery.

A host of new information has made its way to the GTA Forums where a UK based magazine claims to have exclusive details about the game.  According to the source of the leak, upgradeable cars, a wealth of character customization, and other details like the size of the game have been revealed.  If the rumors turn out to be true, the leak suggests that the game world set in Los Santos will be four times the size of Liberty City.

Liberty City was massive.  If this turns out to be the case, be prepared to swap discs when travelling from one side of the map to the other.  Or not, that’s just a completely biased and unfounded fanboy rumor.  Though the increase in the size and scope of the game could be expected.  Recently, Rockstar announced that GTA V would push the franchise into a bold new direction.

For the full list of leaked information hit the source link below.