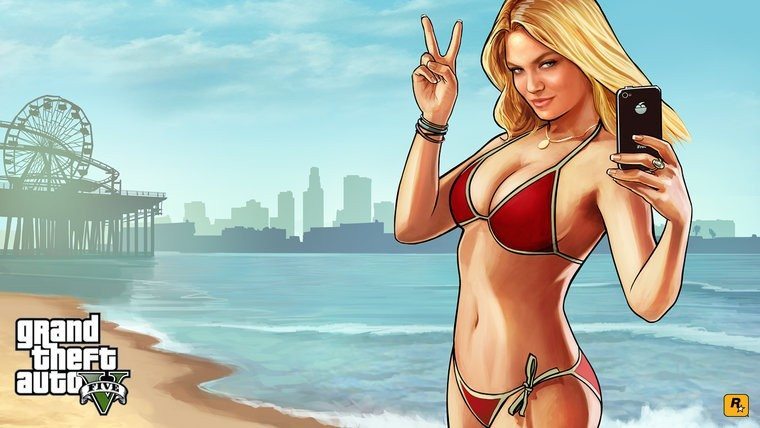 The first GTA V update on PC was sort of a quick-fix. It hit a few of the big problems that prevented players from even starting the game up. Now, a few days later, we have the second update, numbered 335.1, which addresses some smaller, but still important problems. The patch touches on Rockstar Editor, Steam’s overlay, loading bugs, and more. Check out the full patch notes below to see if the update will impact you.