The Last Guardian on PS4, Sony won’t commit to a timetable 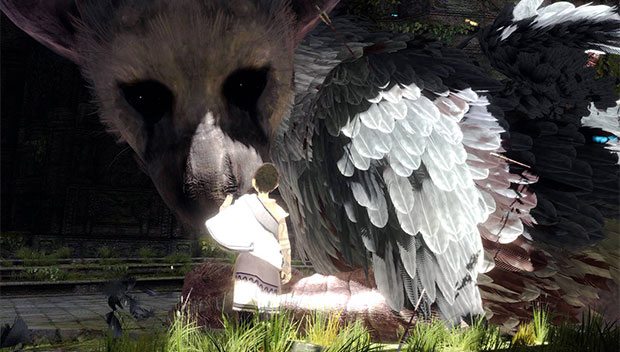 Fans that have been waiting for Sony’s The Last Guardian to arrive on the PlayStation 3 have had a long wait indeed.  A troubled development cycle has led many to questions whether or not the game would arrive at all.  Sony has insisted that it would arrive in due time, but still refuses to confirm a possible time table for the game.

Almost nothing has been seen of this game since Sony announced the title all the back at E3 2009.  Dated for 2011, then pushed into 2012, a lot of fans have given up all hope as to a current generation launch for the game.  Some think that Sony may be readying the game for a PlayStation 4 release, while others believe that the departure of the creative leads for the game have left Sony scrambling to pick up the pieces of this once iconic studio.

Earlier this year after a trademark for the game had expired, Sony did get out in front of rumors that the game had been officially cancelled.