The latest news in the world of video games at Attack of the Fanboy
October 25th, 2015 by William Schwartz 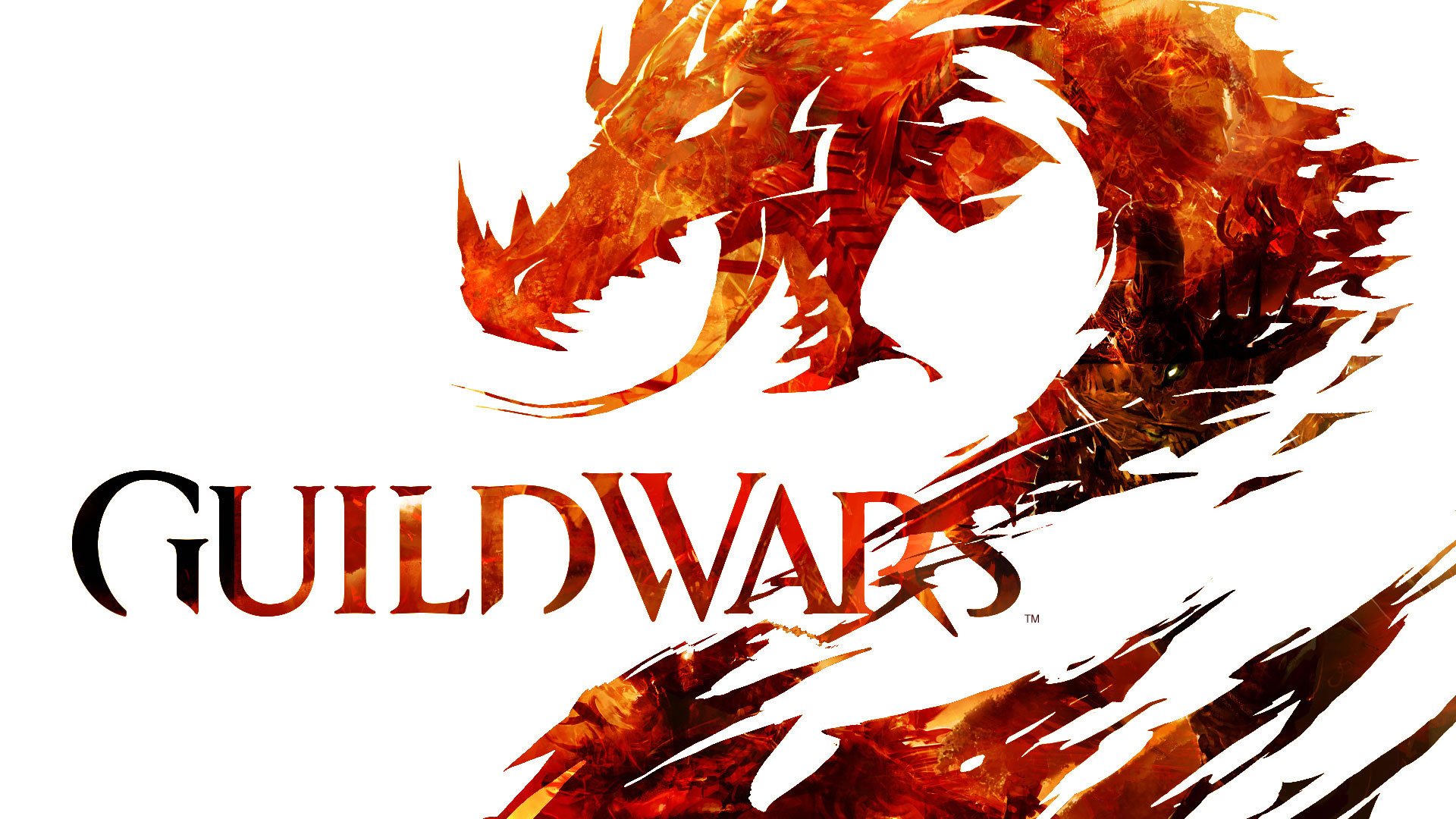 ArenaNet have announced that Guild Wars 2 has gained over 2 million users since August, taking its overall number of players to 7 million. Coincidentally, Guild Wars 2’s latest expansion, Heart of Thorns, has just released.

Needless to say, one can assume that Guild Wars 2’s recent switch to a free to play model has also played a significant part in the increase in the game’s subscribers, so too the game’s release in China. ArenaNet’s head of global marketing, Steve Fowler, explained the inconsistencies in the average player’s playtime.

“We tend to see a tremendous amount of people who may not play for two, three, six months but then there’s a living world release or feature pack update, or even the expansion announcement that causes them to log back in again. “So we don’t have the same sort of indicators when we’re looking at lapsed and recurring players because for whatever reason it might be we’re still on the desktop and they double-click, patch and then they’re in the game despite having not played in the last six months.”

With regards to Heart of Thorns, the game’s director, Colin Johanson, explained some of the improvements that the team made following fan feedback.

“One big piece of feedback from the base game that we weren’t really happy with either but I think the players really reinforced it was the main villain of the base game, Zhaitan, he didn’t really feel like a villain – you didn’t encounter him and so when you finally saw him at the end of the game the setup didn’t create this satisfying payoff. So with Mordremoth we’ve tried to really set him up a lot more throughout this expansion and personify him a lot more and end up with something that it feels like you want to fight. So those are just some examples of how we’ve acted on the feedback we’ve got.”

You can download Guild Wars 2 for free right now at www.guildwars2.com.