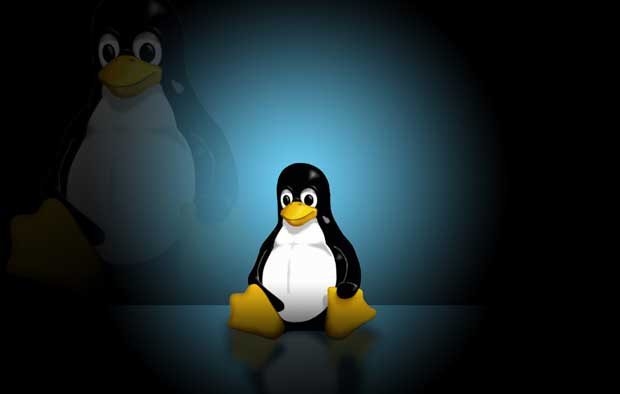 It has been claimed by those responsible for jailbreaking the PS3, that the reasoning behind the need for a jailbreak for the device was soley to bring back OtherOS to the system.  According to one of the leading “developers” in the hacking scene, Graf Chokolo, Other OS has finally returned despite Sony’s best efforts to stop the development of the project.

Chokolo recently announced that a custom firmware exploits an older version which allows the end user to control PS3’s various functionalities through Linux.  It was also noted that this new hack for the PlayStation 3 gives people greater access to the system’s memory.  What this means in the hacking language?  I’m not entirely sure, but it appears that  hackers are overjoyed by the return of the functionality.

This comes after Sony removed the OtherOS feature because of the potential for security problems stemming from its access.