Halo 3 Finishes the Fight on PC on July 14th

The first time ever on PC 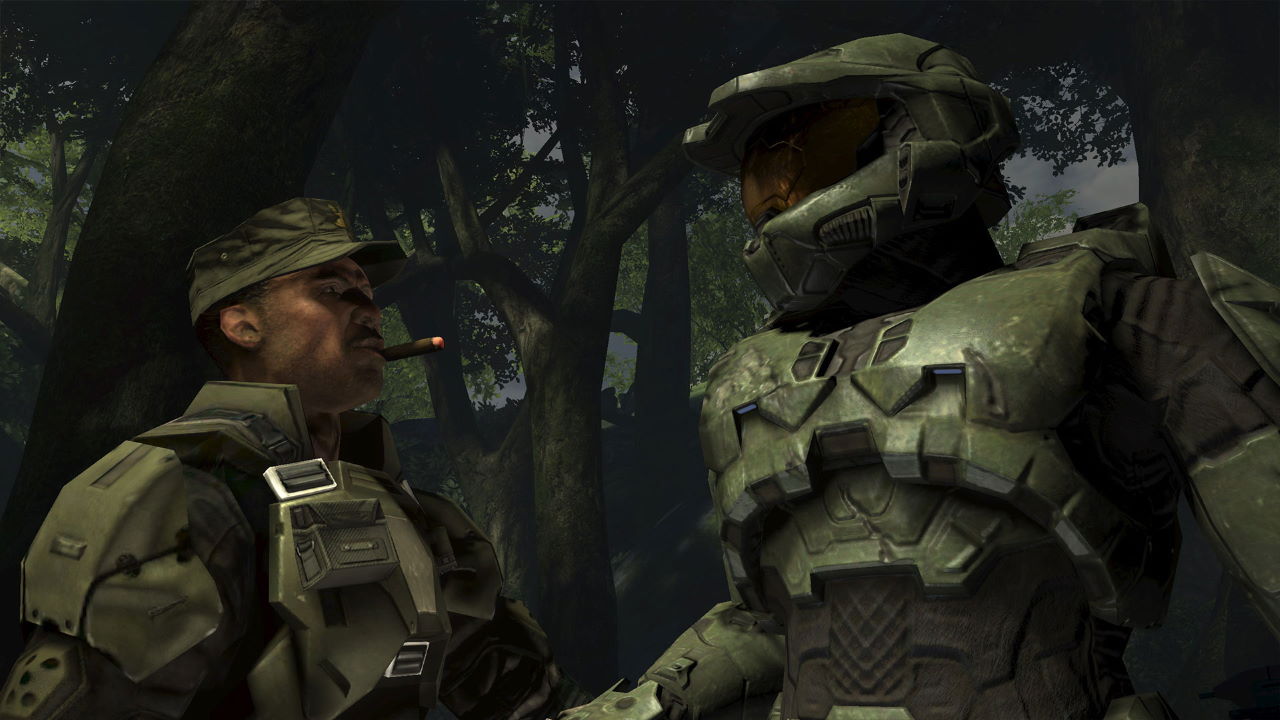 Halo: The Master Chief Collection made the historic leap onto PC last year and has grown its stable of classic shooters ever since. And on July 14th it gets what many consider to be the pinnacle of the iconic franchise with Halo 3.

Fans were devastated as they saw the credits roll on Halo 2 with the now iconic but also quite controversial “finishing this fight” cliffhanger. And with many years to wait before the Xbox 360 launched and Halo 3 became a reality, fans were brimming with excitement and anticipation when the game finally launched on September 25th, 2007.

Thankfully it didn’t disappoint in any way, shape, or form as fans praised the game for its solid and epic campaign as well as its fine tuned online multiplayer component. In many ways Halo 3 set the stage for where gaming was heading, at least within the shooter genre which had come to dominate the console space. And now, for the first time ever, the game is coming to PC.

If you’ve previously purchased the full Master Chief Collection either on Steam or the Microsoft Store then you’re all set. Just be sure to grab the update once it’s available. Otherwise you can purchase the game by itself or grab the whole collection for $31.99 right now. Halo Reach, Combat Evolved Anniversary, and 2: Anniversary are all already available as part of the collection with ODST and Halo 4 still on the way.