The latest news in the world of video games at Attack of the Fanboy
March 11th, 2015 by Damian Seeto 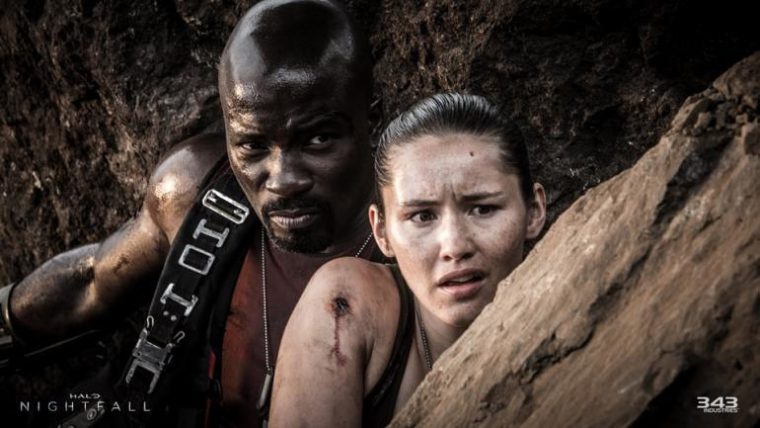 Mike Colter, the actor who plays Agent Locke in Halo 5: Guardians, has admitted he was not a huge fan of the series before he landed the huge part.

Colter was interviewed by International Business Times. He spoke about his lack of knowledge of the Halo franchise before he joined to play Halo 5: Guardians.

Colter admitted he only knew as much about Halo as “as pop culture gave me. I was not a gamer, and I think of that as an advantage“. He said it was kind of good he knew nothing about Halo before assuming the role of Agent Locke in Halo 5: Guardians. This is because “it’s nice to have a little bit of a clean slate with your character“. He feels actors pressure themselves too much if they enter a project being huge fans. They will always feel disappointed if the project ends up being a failure.

Colter has acted in quite a few other projects, but Halo 5: Guardians will be the first video game he’s ever been involved with. Even though he provides the voice to Agent Locke, he admits it wasn’t easy to do. He’s used to using his body to connect with the fans on the screen. He said he wasn’t used to only providing a voice to give life to a character before.

Halo 5: Guardians releases Holiday 2015 exclusively for the Xbox One.