Halo 5: Guardians is The Fastest Selling Exclusive for Xbox One, Sees Biggest Launch of Franchise 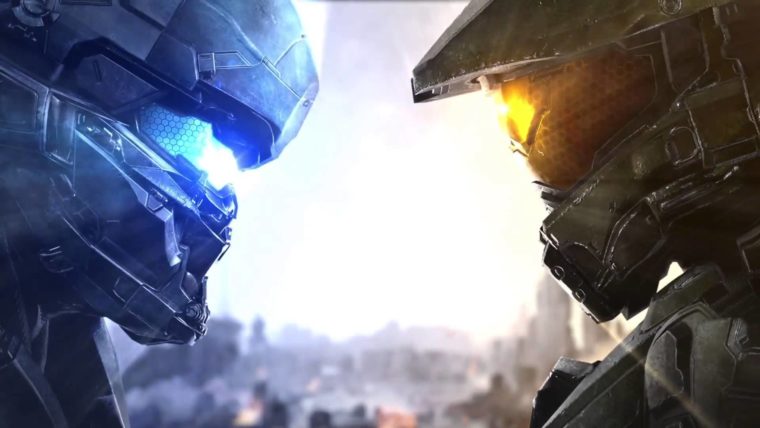 Halo 5: Guardians has been out for a week, and Microsoft has revealed that their flagship shooter saw the biggest launch in the history of the franchise, and is the fastest selling Xbox One exclusive game to date.  Critics agreed, praising the shooter for incredible visuals and impressive multiplayer additions to the game.

Microsoft says that Halo 5: Guardians saw global sales of over $400 million for the shooter in terms of both hardware and software for the release.  This puts the lifetime earnings of the franchise to over $5 billion.  In terms of players actually playing the game, Halo 5: Guardians was the most played game on Xbox One in its first week, and the most played game on Xbox Live.

Halo 5: Guardians also broke another personal best for Microsoft in terms of digital sales.  The company says that it has become the best-selling digital game ever in the Xbox Store for an opening week.

While it’s only been one week since release, the real trick for Microsoft will be to keep players engaged.  Halo 4 saw a much quicker drop-off than previous games in the series had in terms of keeping players coming back to multiplayer.  Cooperative campaign aspects and impressive Arena and Warzone multiplayer modes could do this for Halo 5: Guardians.

Microsoft is trying a new approach with downloadable content for Halo 5: Guardians.  343 Industries will deliver free maps and other DLC to players over the course of the game’s life, and have offered Requisition Packs to offset.  These packs can be earned in game, or purchased for real world cash.  Microsoft says that over 45 million REQ packs have been acquired by players since launch, but just how many of those have been purchased was not revealed.

Halo 5: Guardians is currently the highest rated Xbox One exclusive to date.