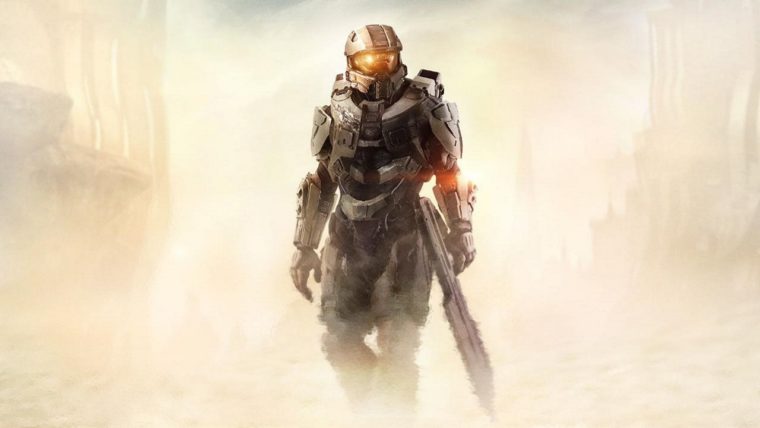 Chart-Track (via NoeGAF) reported on the success of Halo 5: Guardians’ launch in the UK.

They mentioned the fifth game in the series sold 50 percent more copies than Halo: The Master Chief Collection did last year. This is understable considering last year’s release was a remaster and not a new game.

What is even more impressive is that Guardians also sold 50 percent more copies than Assassin’s Creed Syndicate did during its launch last week. Syndicate suffered quite a bit due to the poor reception of Unity last year.

Speaking of Assassin’s Creed Syndicate, it had to settle for second place this week while FIFA 16 took out the third spot. WWE 2K16 made its debut and it sold more copies than WWE 2K15 did last year. It took the fourth position this week. The PS4 version of the game was the preferred platform followed next by Xbox One and then Xbox 360 with PS3 last.

Halo 5: Guardians might have to settle for second place next week when Call of Duty: Black Ops 3 comes storming in. The week after that will be big too with Rise of the Tomb Raider and Fallout 4 coming out.