Halo 5: Guardians Will Not Have a Veto System for Multiplayer Maps 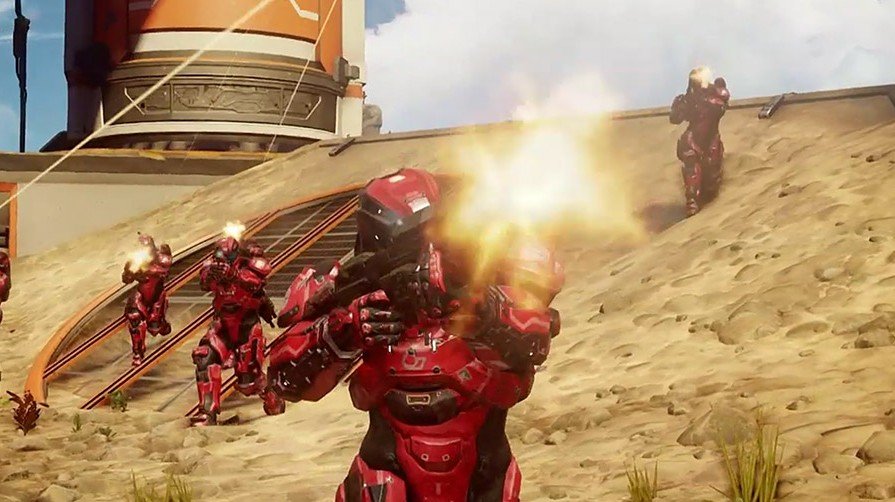 With the release of Halo 5: Guardians approaching closer, fans have taken to Twitter to ask Studio Head Josh Holmes various questions about the features available in the multiplayer.  Mr. Holmes was asked a question about how the voting system will work for map selection in the next entry, but it was quickly answered that players will not be given a choice in the matter this time around.

“Is there gonna be vote or veto or something similar Halo 2 in Halo 5: Guardians?” Mr. Holmes responded. “No voting or veto, just straight rotation.”

While this may be upsetting to some fans of previous titles, I’m sure it will be feature considered for a future update, and with so many maps being released on launch day (20 maps) perhaps pure rotation will solve a lot of problems. 343 also promised that an additional 15 maps will be released as free DLC, a practice I believe many other studios should follow.

Halo 5: Guardians releases for Xbox One on October 27th, 2015, with various collectors editions. Being a huge Halo fanboy, I can’t wait to dip my toes in the final product, especially after playing in the beta and Warzone at E3 2015.

Home / Game News / Halo 5: Guardians Will Not Have a Veto System for Multiplayer Maps