Halo Infinite Battle Pass is getting a major rework 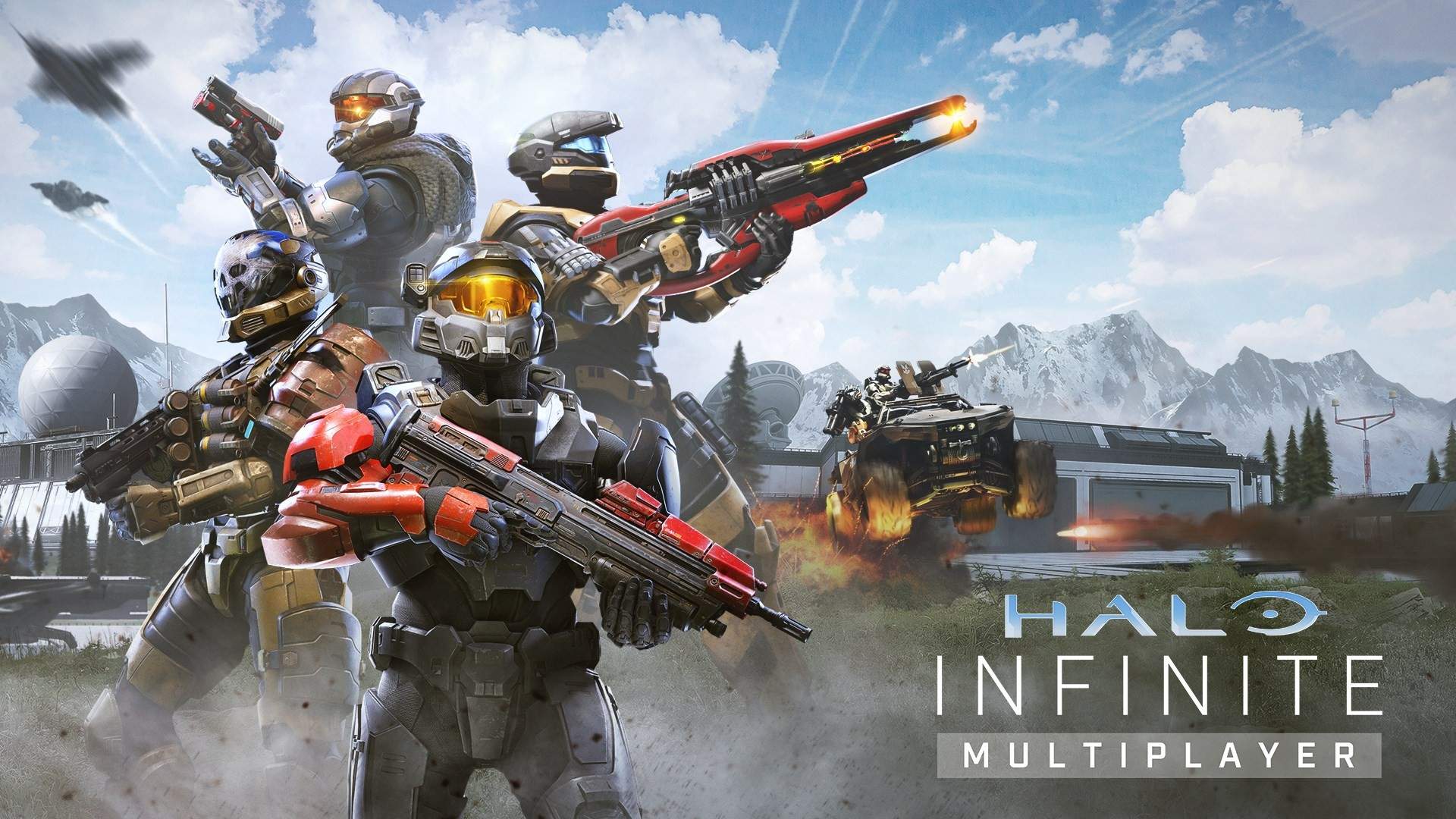 ​In the midst of all this, a recent tweet from Halo community manager John Junyszek seems to reveal that the studio is already hard at work to fix all these issues. As per Junyszek, the developers “will be making targeted tunings” to Halo Infinite’s Battle Pass model in the upcoming days. He also states that the first step in this direction is the “Play 1 Game” challenges, which should solve the common grievance that players don’t get automatic XP for their battle pass after each match they play.

343 will also eliminate specific weekly challenges considered too difficult by the players and tweak the scheduled weekly challenges. Furthermore, the developers will increase the duration of the game’s 2XP Boosts from 30 minutes to one hour. In a recent tweet by Halo Support, the developers say, “as a result of these changes, all progress on active Daily and Weekly Challenges will need to be reset, however, all players who sign-in between November 23-30 will receive this week’s Ultimate Reward: the Sigil Mark VII Visor.”

#HaloInfinite players can now earn XP by completing matchmade games. The "Play 1 Game" Daily Challenge is worth 50 XP each. The Challenge deck is also being updated to better serve players of all skill levels. (1/4)

​Junyszek ended his post by saying that all the said changes should be coming later this week. The developers will monitor the community’s feedback and development and make the battle pass more pleasant for players. The latest tweet by Halo Support reveals that the “Play 1 Game” Daily Challenge is now live in Halo Infinite, as well as the other changes. New releases always tend to suffer from problems and it’s good to see that 343 and Microsoft are committed to helping players and taking steps if and when needed. Halo Infinite Battle Pass combines a lot of good elements and features and the developers wouldn’t want problems like these to diminish its value.

Halo Infinite multiplayer is available for free on PC, Xbox One, and Xbox Series X|S, with its Campaign launching on December 8th, 2021.