Put on your favorite spartan armor and head into battle immediately! 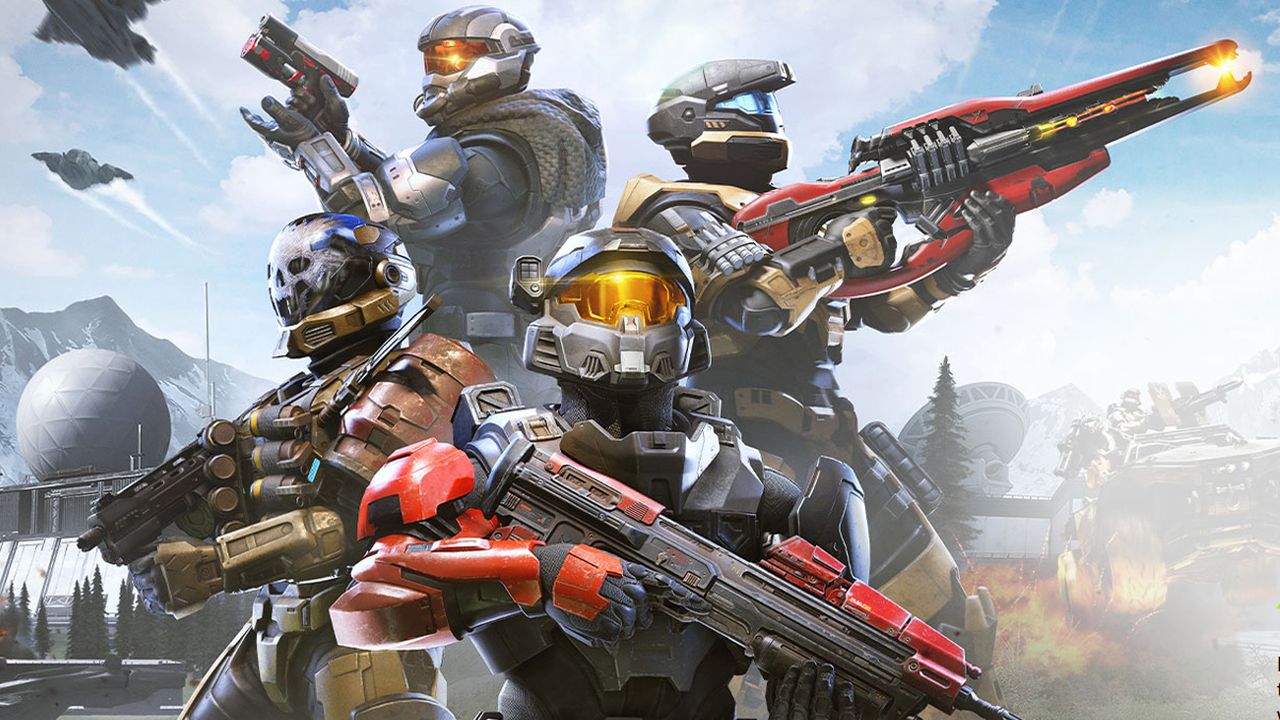 After several beta tests and many surveys later, Microsoft and 343 Industries have released the multiplayer portion of their highly anticipated FPS title, Halo Infinite, completely for free. The release of Halo Infinite’s multiplayer came shortly during Xbox’s 20th Anniversary Livestream on November 15th, 2021, where they also revealed that the game will come complete with its first Season “Heroes of Reach”, along with a Season Pass filled with free and premium rewards.

In an official post over on the Halo Waypoint website, the developers have released details regarding the current state of the game, as well as answering questions as to why the game is being released in the form of a beta: “Our previous Multiplayer Technical Previews went a long way to battle-testing our services and infrastructure.”, says  Joseph Staten, Head of Creative Development for Halo Infinite. “But as we prepare for a significant increase in the number of players jumping into Halo Infinite on launch day, December 8th, we want to ensure all our systems are good-to-go.”

The post also mentions that all progress made during the MP beta will carry directly over towards the full launch of Halo Infinites’ Singleplayer Campaign, which is set to launch on December 8th, 2021. As the season commences, they also have plans to get players involved with their first opening event: “Fracture: Tenrai“, in which players can earn Samurai-Themed armor pieces and more, starting on November 23rd, 2021.

They conclude their opening post by mentioning their plans to have Season 1 extend all the way until May 2022, as they are already working on development for Season 2. Players should expect a new season every three weeks, and it will give players and developers enough time to enjoy everything Halo Infinite’s Multiplayer has to offer while developers can ensure that the highest quality can be achieved for each season.

With similar titles like Call of Duty: Warzone and Apex Legends being able to rack up so much playtime and profit by being free-to-play titles, going free-to-play with Halo Infinite Multiplayer was a smart decision, especially considering the legacy that Halo has had a fun and competitive FPS game on console and PC. The only real question is: How will they be able to flesh out the game with each and every season? Halo’s Multiplayer has always had a very distinct feel to its action and combat, and it may become a bit of a gamble to try out different themes and gameplay elements that could shake Halo’s core gameplay up quite a bit. Still, they have a lot of room to work with, and the game being free-to-play will help keep itself relevant for years to come, if Microsoft and 343 Industries can play their cards right.

Halo Infinite‘s Multiplayer is available on Xbox One, Xbox Series X|S, and PC via Windows Store and Steam. Halo Infinite’s Singleplayer Campaign is set to release on December 8th, 2021.