Halo fans may have a chance to play early. 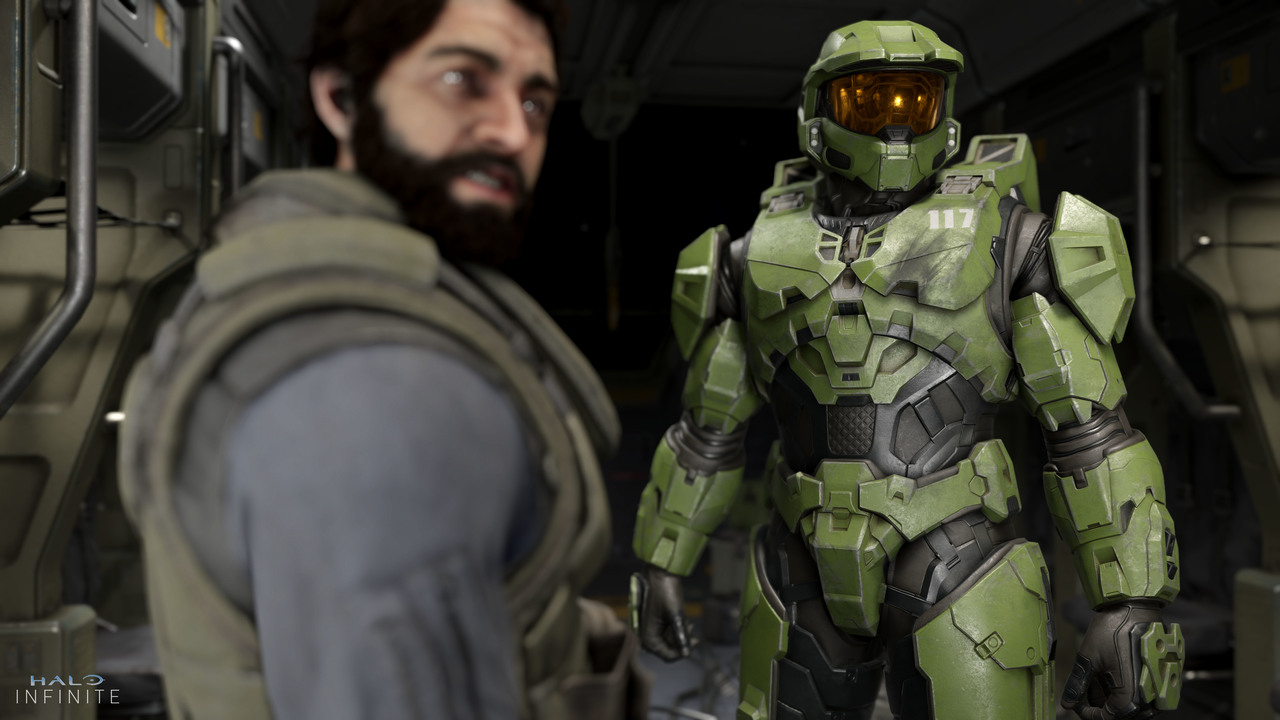 This newly discovered Halo Infinite Early Access Digital Bundle reveals some interesting new insights and all the content players might get once the game comes out. The news comes via Aggiornamenti Lumia, who usually reports on various unpublished or upcoming listings added to the Xbox and Windows stores. The tweet shows that a new listing for Halo Infinite Early Access Digital Bundle was added to the store. Have a look at the tweet below.

​As can be discerned, the image shows an unknown new Early Access Digital Bundle and the bundle includes Halo Infinite. However, there was no mention of any price or dates. The Early Access store listing in the image has no description or any information as of now aside from the text “Early Access Digital Bundle.” But seeing that Microsoft is preparing to add the bundle to the store, an official announcement might soon occur. As for what the alleged bundle will contain, Aggiornamenti Lumia has some exciting finds. Lumia had earlier tweeted that Microsoft had been adding DLCs for Halo Infinite and the game “got three new DLCs over the last few hours.” Just the next day, they just tweeted, “four.”

​In their latest tweet, Aggiornamenti has shared “another perspective” of the store listing. The image shows a dark theme version of the Microsoft store with an option to choose between two different Halo Infinite bundles. Judging from all this, it appears Microsoft might add the bundle a few weeks before the launch date and allow players who pick the bundle to experience the game early.

However, the contents of this new Early Access Digital Bundle remain unknown. Lumia mentioned 4 DLCs being added and it will be appealing to see what these expansions add to the overall Halo experience. Halo Infinite’s main campaign length is also something that we know nothing about. How will these new DLCs fit in with the game? These are all questions that will be answered once Halo Infinite launches.