Halo: The Master Chief Collection’s Next Matchmaking Update Is So Big It’s Getting Its Own Beta 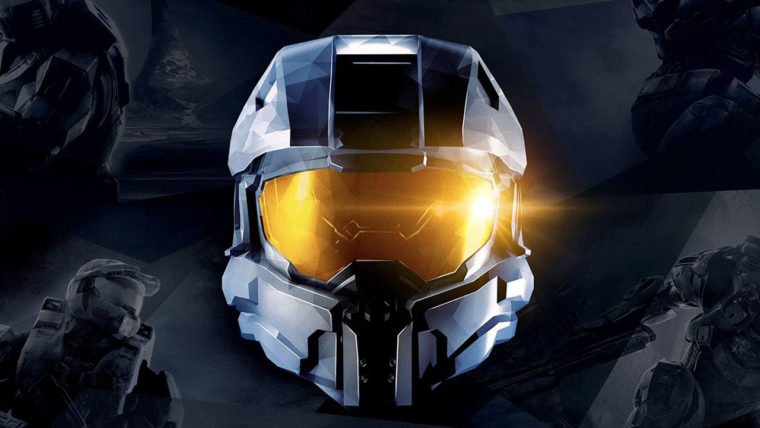 Halo: The Master Chief Collection never received a pre-launch beta. This is likely a big regret for the development team as the game launched in an extremely buggy state, causing fans to lose interest and feel cheated by the final product. It seems like they want to avoid that in the future though, as they are preparing their next massive update that looks to fix the many problems that still plague the game. To do this they will actually hold a beta for the update, allowing certain users to test out the update, which affects multiple areas of the game experience. To be considered for the Halo: The MAster Chief Collection update beta you’ll need to be a member of the Xbox One Preview program and have put in a good amount of time in the game.

In recent weeks, we have been conducting extensive internal testing of an upcoming content update for Halo: The Master Chief Collection.

Only a few details were revealed about what is actually contained in the update. It seems to be focused on the game’s multiplayer component, with changes coming for matchmaking and the party system. These are certainly the most problematic elements of the game at this time, so getting a big update out for them should be a top priority. Improvements have been made with recent patches, but many problems still linger, which hopefully this update will address.

343 Industries provided an FAQ for those that might be considered for the update beta, which you can check out by clicking here. One key takeaway from the FAQ was this part “In recent weeks, 343 Industries has been conducting extensive internal testing of the upcoming content update. However, given the scale of the update, which includes changes to the Halo: The Master Chief Collection matchmaking experience and party system, we are opening it up to members of the Xbox One Preview program to provide additional testing in an “at home” environment to ensure the official release is the best possible experience for players.”

Home / Game News / Halo: The Master Chief Collection’s Next Matchmaking Update Is So Big It’s Getting Its Own Beta