The latest news in the world of video games at Attack of the Fanboy
December 19th, 2010 by William Schwartz 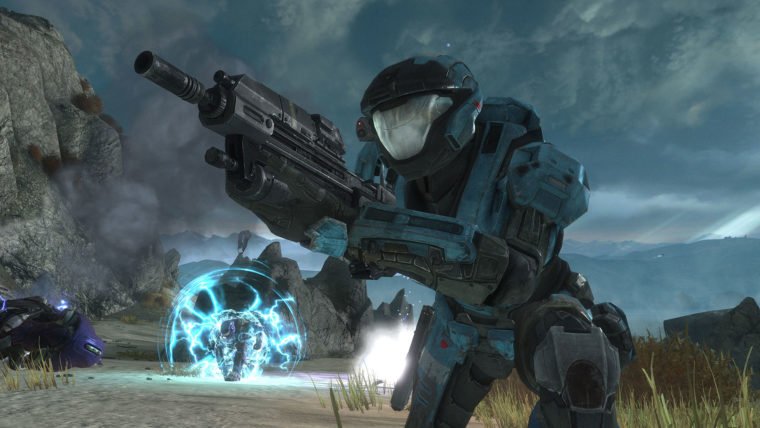 Halo: Reach for the Xbox 360 has been out now for a little under three months. In that time 33 Billion kills were registered in firefight, campaign, and multiplayer gamemodes.   This quarterly killing statement houses all of the statistics from Halo: Reach’s first quarter of Xbox Live gameplay in the stylized graphic above.

Most of the highpoints are noted at the top, but aside from just being pretty there’s a ton of interesting information loaded onto the image.  1500 people have already picked up the Pestilence Armor Effect, and how they did it this quickly I will never know.  It costs millions of credits, and averaging 700 credits per game, it would take you lets see :  math math math.. a long time.

There have been 200,000 Killionaires.  I’ve never gotten one in the entire time I’ve played the game.  In fact, I think the best I’ve ever gotten was a Killimanjaro, but I digress. There are apparently a lot of people that are sticking with Halo: Reach on the Xbox One, and as Bungie’s last entry in the series they better enjoy it.

The recently released downloadable content for the game with the Noble Map Pack was definitely worth the extra cash. You can check out our review for that.  If you’ve yet to pick up the game, Halo fan or not, if you’re an Xbox 360 owner it’s a must buy.  Our glowing review of full game can be found here.

The full size can be had at Bungie.net in case you wanted one for your wall.  You know, if you want one or something, I’m not saying I did it or anything… ok I am saying precisely that.