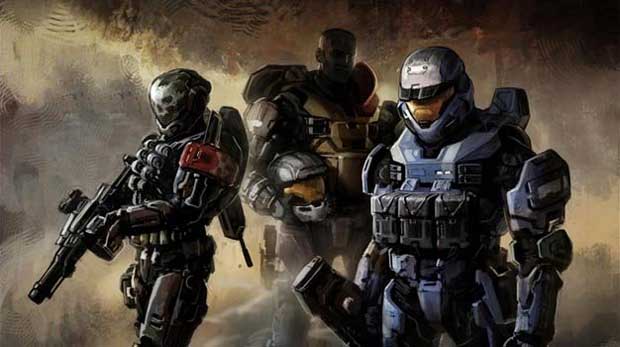 With 2.7 million players jumping in and playing the beta for Halo Reach, Bob McKenzie senior vice president of merchandising at Gamestop was recently quoted:
Pre-orders for Halo:Reach have been off the charts, with fans snapping up the limited and legendary editions since they were introduced just a month ago.  Overall, it’s a real testament to the passion of the Halo fan base.”

The beta which recently concluded had 1.2 million players on day one.  Over the short beta period Microsoft announced that 2.7 million players played the beta overall.  This was said to be “record-shattering demand”.  Bob McKenzie also went on to say this about the upcoming retail release of popular game.

There’s no doubt in my mind that Halo: Reach will be one of the biggest games and hottest entertainment products of the year.

No doubt, Bob.  Halo Reach is certainly at the very top of many gamer wish lists for this year.  Eventhough there’s no Master Chief this time around, the tale of the other Spartans in the battle should be one that fulfills just the same.