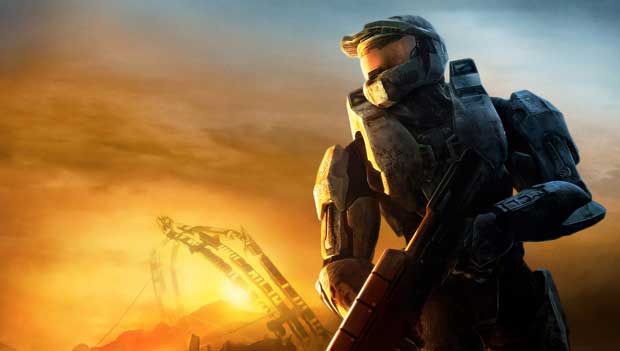 Microsoft has been very vocal about the fact that they have not abandoned their core Xbox 360 audience. E3 2011 is said to be springboard for a slew of new announcements for the console maker, and these announcements are said to have the hardcore gamer in mind. In a recent report by Eurogamer, Microsoft is slated to announce 10 new non-sequel Kinect titles that aren’t obvious announcements that will surprise the hardcore crowd.

Microsoft is rumored to announce a couple of sequels to the best selling Kinect titles Dance Central 2 & Kinect Sports 2, both the sequels are scheduled to be released this holiday season. Eurogamer also noted that Rare is rumored to have an original game under wraps for the Kinect, that will be announed at E3.

Other titles that you can expect to see more of at E3 2011 are of course, Forza 4. The new driving simulator will be out in the fall, and is already confirmed to have Kinect functionality. The rumored Halo: Combat Evolved remake is said to be announced officially at the show and coming in November 2011. Microsoft will also be following up with many of the teasers from last year with Crytek’s Kingdoms and that Star Wars game we saw briefly at last year’s Kinect event.

The Microsoft Press Event is three weeks away from today, where we’ll see what Microsoft has in store for the rest of 2011 and 2012.