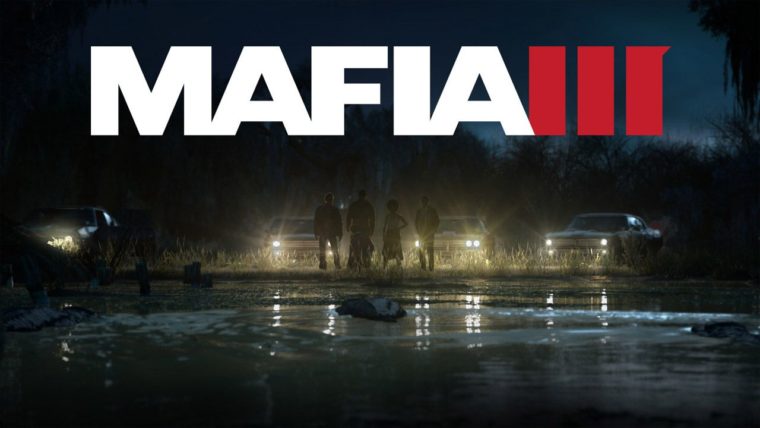 There have been many AAA video games that have been released in buggy states. Hangar 13 is promising that Mafia 3 will not be like this.

Prankster101 had a chance to interview Andy Wilson who is the executive producer for Mafia 3. Wilson talked a bit more about the game and how it will be smooth upon launch.

He said: “Yeah, we’re not going to release a buggy game. That’s for sure. We’re very, very aware of what that would do. Obviously, we are still part way through development“.

He later addressed that 2K Games is not rushing them to complete the game. They want the game to be polished and bug-free upon launch. The game will be released whenever it is ready.

Prankster101 also asked Wilson how the new game will be able to stand out in the AAA video game market. Wilson said: “I think we’ve built a game that’s just going to stand up there with the best. So I’m not concerned about it in that respect.

Wilson is also confident that 2K Games is the right kind of publisher and that they have made a great game that will find a player base. 2016 is looking to be a crowded year for video games with only Scalebound being delayed until 2017 at the moment.

Wilson however did not want to say when Mafia 3 will exactly come out. He did not want to mention if the game will be out in early 2016 or late 2016. We’ll just have to wait on an official release date. The game will only come out when it’s ready and not rushed out to the market full of glitches.