The latest news in the world of video games at Attack of the Fanboy
August 1st, 2015 by AOTF Staff 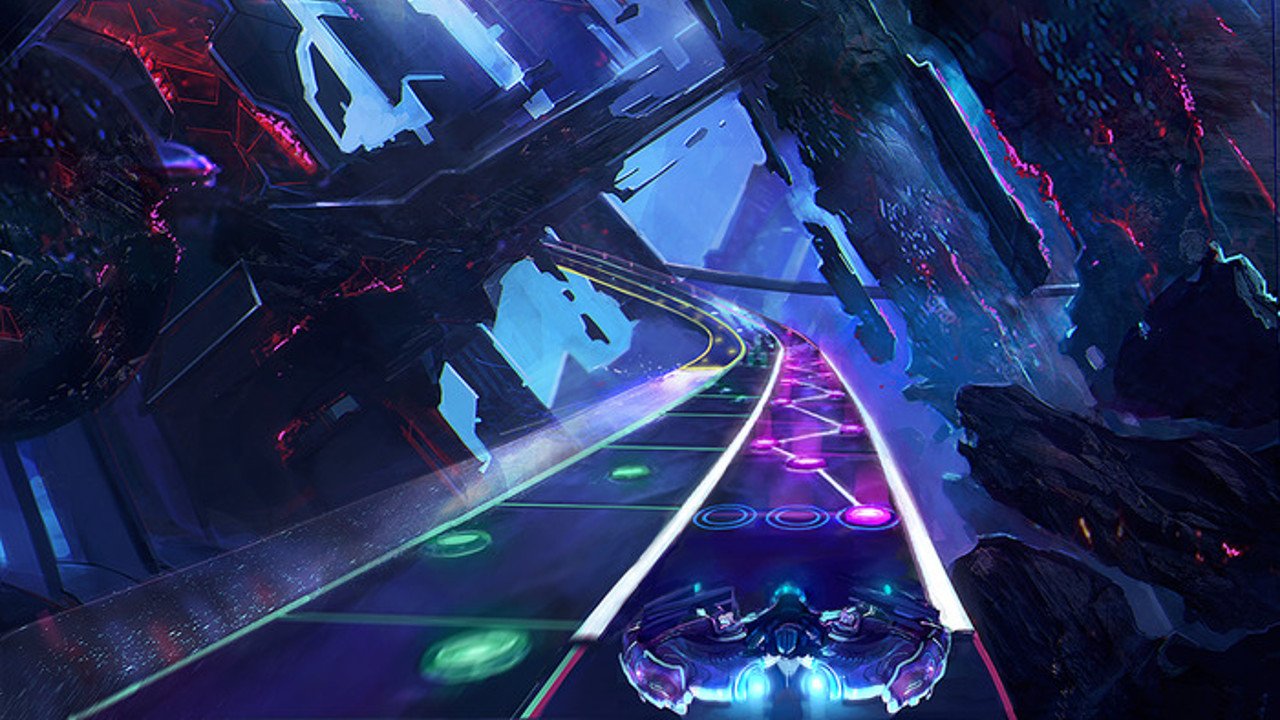 Harmonix’s music game, Amplitude, originally released in 2003 for the PlayStation 2. More than a decade on, and the developers sought to Kickstarter to fund a reboot of the critically successful title. Harmonix reached their target, achieving a total of over $840,000.

The game was originally scheduled to release for PlayStation 3 and PlayStation 4 sometime this summer but Harmonix has now delayed Amplitude until December of this year for those who earned the “early access” reward on Kickstarter; for everyone else, the game is slated for a slightly later release date of January 2016.

Harmonix chief creative officer, Alex Rigopulos, took to Kickstarter to explain the reasons for the delay.

“We know that this schedule slip will be a disappointment to many of you,” Rigopulos said. “Frankly, it’s disappointing to us as well, as we’re all dying to play the finished game. However, our judgment was that our highest priority is to deliver the best game we possibly can to our fans—the definitive version of Amplitude. We want to over-deliver for our biggest supporters, and that’s simply going to require some extra time.”

The delay isn’t all bad news, however, as art director, Ryan Lesser, details the improvements that will be made to the final product.

“We are now shipping a solo campaign, solo free play, 2-4 player ‘free-for-all,’ and an all-new team play mode (1v3, 2v2),” Lesser said. He also teased that “a new, still-to-be-announced way to play the game that will change the way you think about Amplitude‘s 6-lane track.”

The extra development time will also see Amplitude increase its collection of tracks from 16 to 30.

Harmonix are perhaps most famous for their work on the Rock Band and Dance Central games, as well as being the original developers of Guitar Hero. If those games interest you, then why not check out the trailer for the Amplitude reboot.