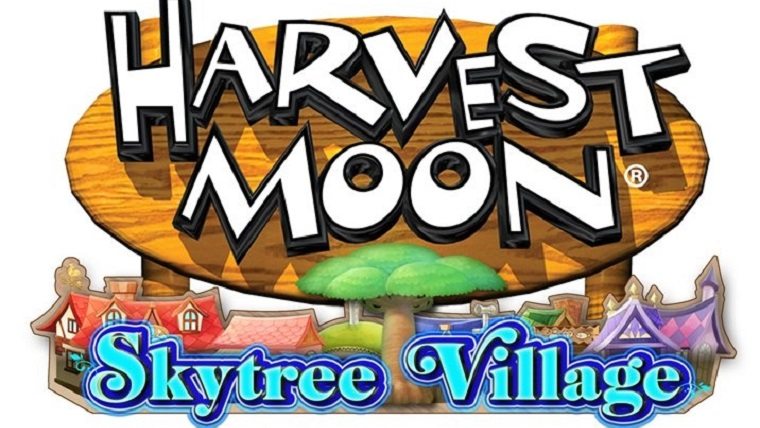 The Harvest Moon series will be getting a new installment soon, with the next game being called Skytree Village. The game is currently in development for the 3DS, though an official release date has not yet been revealed.

The once prosperous Skytree Village had many residents, though the waning power of the Harvest Goddess lead to an eventual drought. This results in the player having to revive the seven Skytrees to restore the Harvest Godess’ power, while simultaneously bringing life back to the wilted landscape.

While the game will definitely have the Harvest Moon formula that everyone comes to expect, it will also feature a new art style and character models to accommodate a cast of both familiar and new faces. Farm customization has been greatly enhanced, and a new herd animal called the Poitou Donkey that will need caring for has been added to the mix.

Here’s what the President and CEO of developer Natsume, Hiro Maekawa, said about the new game:

“After the evolutionary Harvest Moon: The Lost Valley and a successful jaunt to mobile platforms with Harvest Moon: Seeds of Memories, we are really excited to share everything we have learned with our fans. Our community is very important to us, and their feedback and input has been taken into account a great deal in the development of Harvest Moon: Skytree Village! We hope they will see and feel their contribution in this new game!”

Despite the lack of release information or images, Skytree Village will be present at E3 where much more information is expected to be shared.