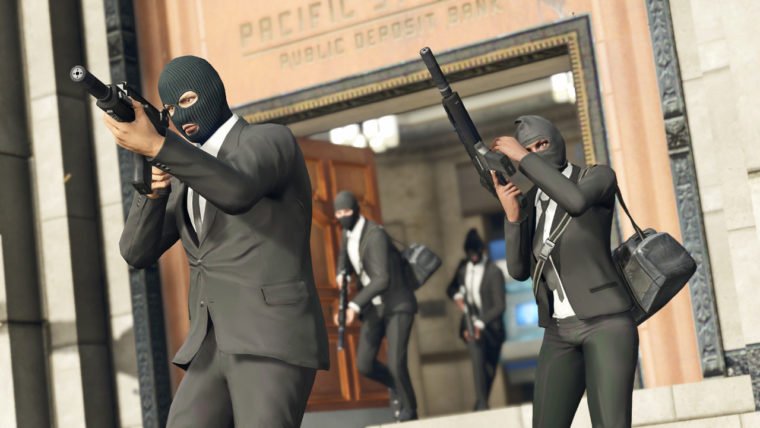 Rockstar has released a new patch for Grand Theft Auto V (v1.10) that fixes issues across GTA Online and in the game’s Story Mode. Rockstar’s support website has labled the graphical quality issues that resulted from a previous patch as “Resolved.”

Updated on April 2nd, the Rockstar Support site reads: “Graphical quality has been fully restored as of Title Update 1.10 and this issue is now resolved.”

Rockstar threw GTA players into a fit after patch 1.08 arrived and seemingly degraded the quality of the game. While there were plenty of conspiracy theories that suggested a visual downgrade was necessary to make other functions work, like GTA Online Heists, apparently that was not the case.

The patch recently released and we haven’t seen any detailed comparison videos that can compare before and after the patch.

Up for next for Rockstar Games is the release of Grand Theft Auto V on PC.  Releasing on April 14th, GTA V on PC should be the definitive version of the game.  High resolution screenshots hit the web recently and a brand new trailer in 60fps was revealed today.